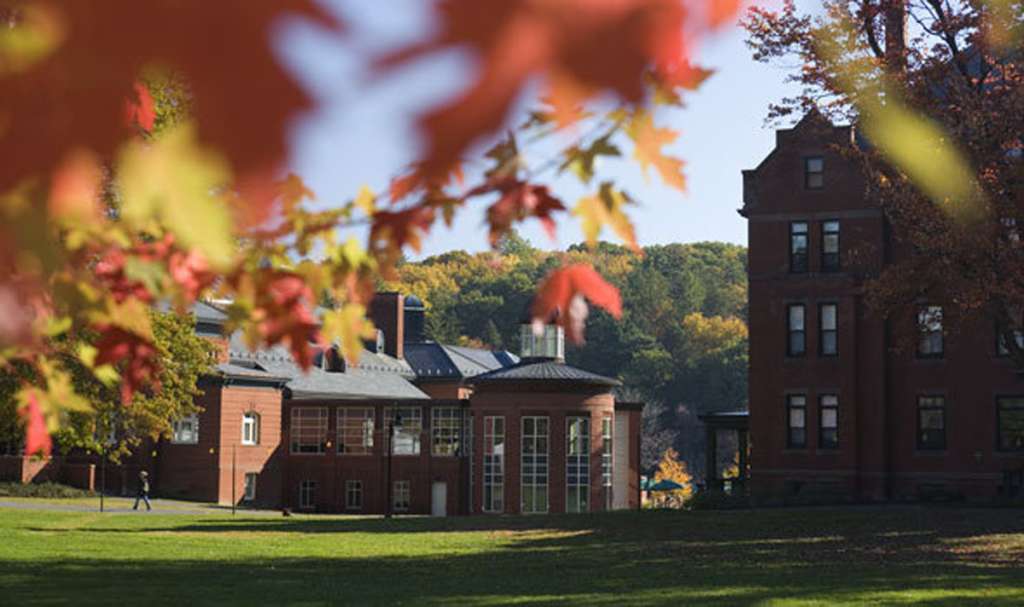 GREENFIELD, MASS. (WHDH) – A former Massachusetts college professor has pleaded guilty to subjecting a colleague to a “four-hour torture session” on Christmas Eve during which she allegedly severely beat the victim with a rock, fire poker, and garden shears, prosecutors announced Friday.

Rie Hachiyanagi, 50, a former art professor at Mount Holyoke College, pleaded guilty in Greenfield District Court to charges of three counts of armed assault with intent to
murder a person over 60, three counts of assault and battery with a dangerous weapon on a person over 60, and one count each of home invasion, mayhem and entering in the nighttime with intent to commit a felony, according to the Northwestern District Attorney’s Office.

Hachiyanagi knocked on the door of Lauret Savoy’s home, claiming to be in need of emotional support over a breakup on the evening of Dec. 24, 2019, Assistant Northwestern District Attorney Matthew Thomas said in court.

When Savoy let her in, Hachiyanagi attacked her, bludgeoning her with a rock, a fire poker and pruning shears, all the while taunting her in a four-hour torture session until the victim finally managed to convince her to summon help, according to Thomas.

The attack is said to have left Savoy with long-lasting emotional trauma and severe physical trauma, some of which is permanent.

“This is a definition of torture. For four hours I experienced literal torture of body and of mind, not knowing if I would survive the next minute—yet needing to find some way to save my life,” Savoy told the court. “The emotional, physical, financial, and professional impacts of this crime have been huge and they continue. Now the defendant’s violation of me is becoming part of a public persona that I did not choose. She has invaded my privacy, my career, my life.”

(Copyright (c) 2021 Sunbeam Television. All Rights Reserved. This material may not be published, broadcast, rewritten, or redistributed.)

Join our Newsletter for the latest news right to your inbox
Advertisement. Scroll to continue reading.