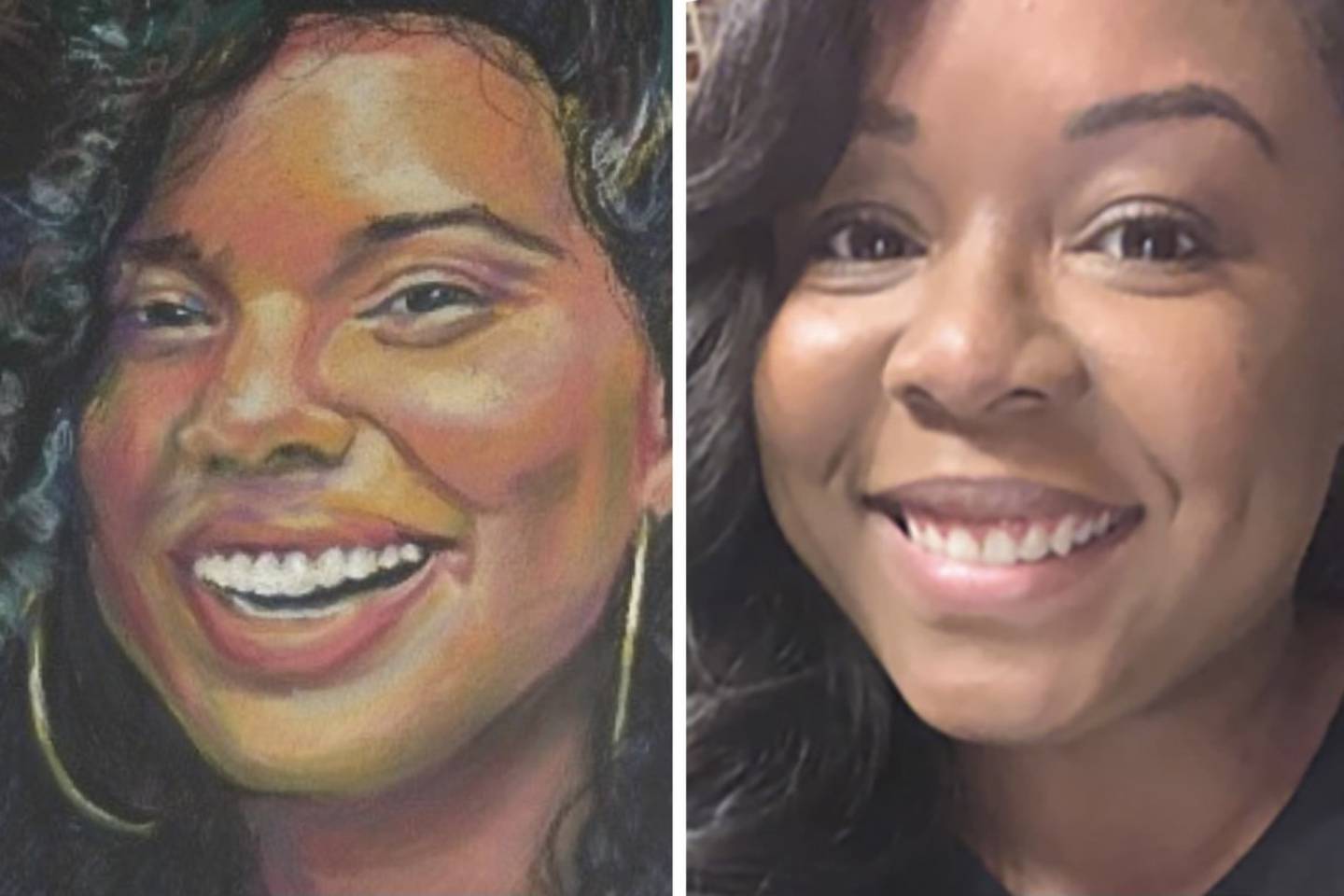 GWINNETT COUNTY, Ga. — A skull found in Gwinnett County in April of this year is that of a South Carolina woman who had been missing for more than a year, family members told Channel 2 Action News.

Bridgett Brown said police in South Carolina have identified the remains as her niece, 32-year-old Brittany Davis, of Greenville.

Wilkerson was transferred to the Greenville County Jail on Aug. 31 and charged with murder. He is being held without bond.

Brown said the family is concerned that the case did not get enough attention in Georgia, where Wilkerson lived.

“We are hoping that news coverage of what has happened may jog someone’s memory here in Gwinnett. Someone may have seen or had dealings with Michael Wilkerson and unknowingly may have details regarding my niece’s murder or the dumping of her body,” Brown said. “His arrest has been on the news in Greenville SC and other news outlets across the US but not here in Gwinnett county where the remains were found, where he lived, and where the arrest took place.”

Brown said that when the family first reached out to Gwinnett police to indicate the remains may be Davis, they were told that the sketch was a stock photo and that the skull belonged to a white or Hispanic woman.

The initial description given to Georgia media outlets was that the skull was of a woman who was of mixed race or Hispanic.

“We are very thankful that Greenville, SC Detective Nikki Bowdoin was persistent in pursuing the remains with the Gwinnett county police department,” Brown said. “Without her, we may have never found out the truth.”