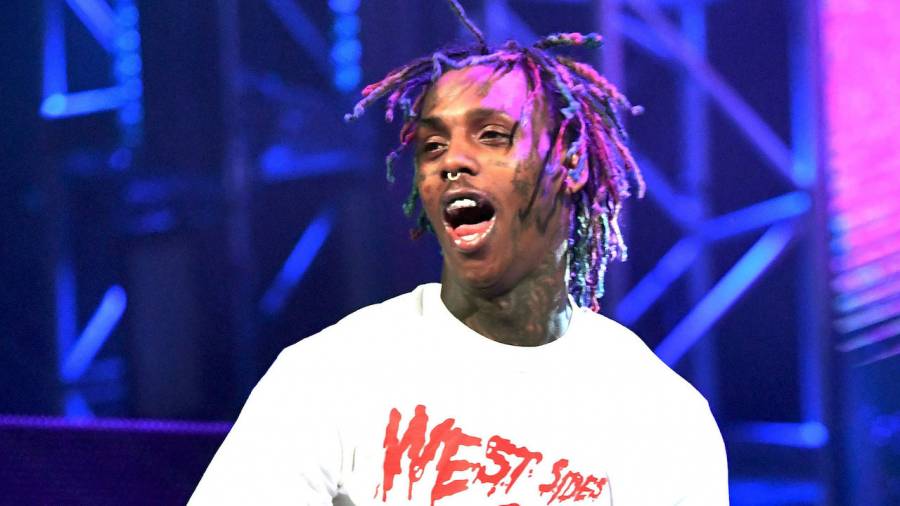 Famous Dex raised the alarm among his fanbase when he nodded off while live streaming on Instagram in 2018. Rumors of drug abuse started to fly and his team eventually confirmed he was struggling with an opiate addiction. Dex initially denied he was using and instead, blamed his micro-nap on sleep deprivation.

But shortly after, Famous Dex checked himself into rehab. His recovery didn’t seem to last long and once he was out, fans were once again concerned by another video of him looking higher than a kite. Over a year later and Famous Dex says he’s now in a a better place.

On June 1, Dex shared a tweet with his one million followers that read, “I’m 5 months sober. God is good.” Of course, his fans were elated by the news and offered their support.

As Famous Dex fans applauded the rapper for his newfound sobriety, he vowed to follow every one of them on Twitter. As for new music, he has yet to announce anything.