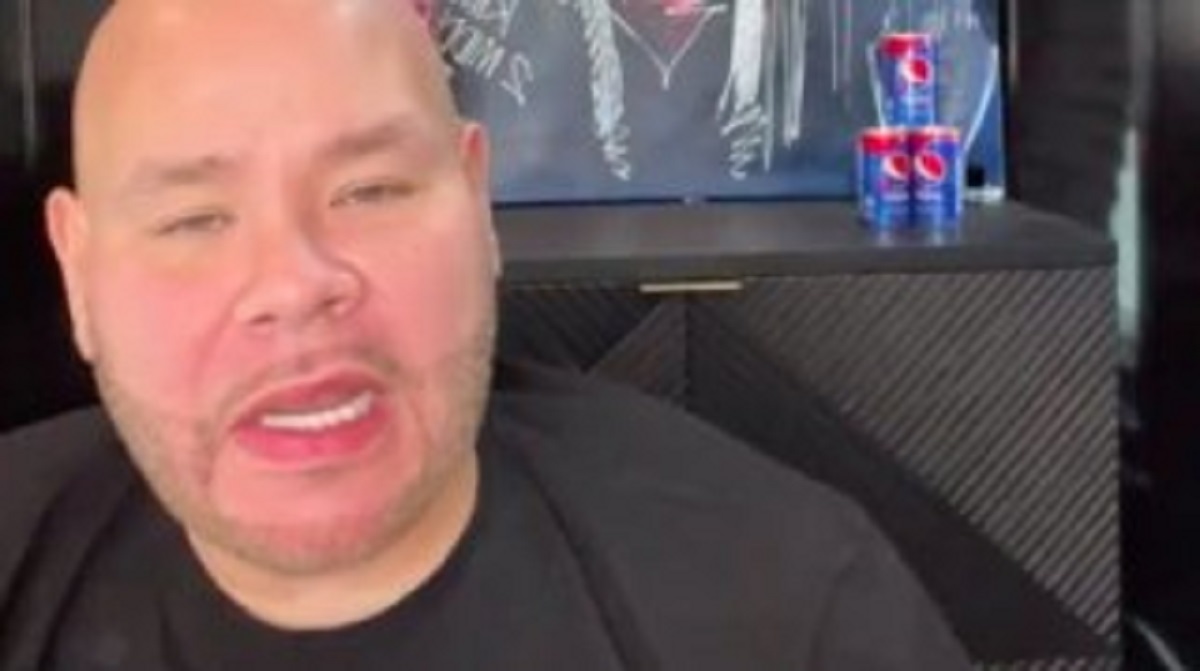 Fat Joe recently showed off a fit from Kanye West’s clothing brand, which featured a new pair of khaki Adidas Yeezy Insulated Boots. The fit went viral, with many photoshopping Joe into memes, including ones like ‘E.T.,’ one that placed him on the moon, and another that placed him and his Yeezy fit inside of a giant Yeezy boot. Now, Joe has responded to the constant backlash about his style of dress.

The rapper took to Instagram Live to speak and invited Brian “B. Dot” Miller to join him. While speaking to B. Dot, Joe asked, “What the f**k do y’all mean by, ‘Dress your age?’ I don’t know if you know this, I’ve been so fly that it’s, like, working against me now. I’m getting backlash for being so fly… I wanna know why I can’t be fresh. Those Yeezy boots are sold out.” B. Dot responded by saying the Yeezys look “a little too bloated” before saying “everyone makes mistakes.”

Joe responded by saying, “No, I don’t make a mistake, that shit fly. And let me tell you something, I’m supporting Black-owned businesses when I throw on some Kanyes.” He continued talking about people who want him to “dress his age,” saying, “So when somebody says to me, ‘Dress your age’ or something, that means ‘played out.’” He concluded by saying, “That’s a fly boot. B.Dot, you might be trapped in that era… I’ve seen some legendary rappers pull up on me in the 2000s — in ’20 ’21, ’22, looking like ’94, ’96.” Watch above.