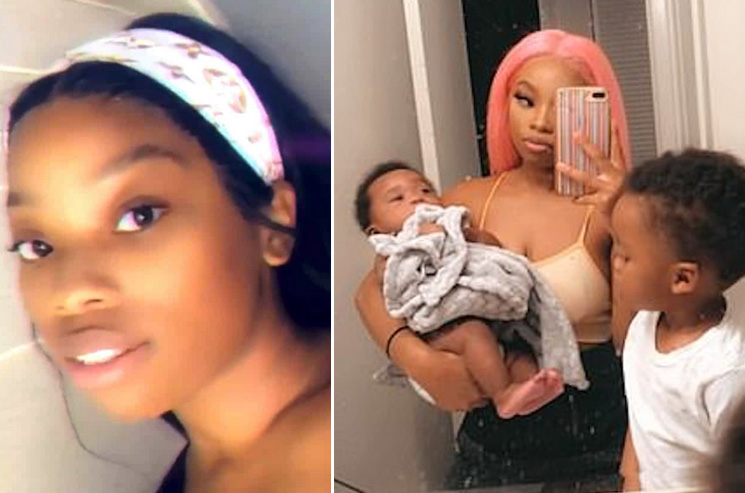 There is an update in the tragic story of a Florida mom who was fatally shot by her toddler while on a Zoom call.

On August 11, Shamaya Lynn, 21, was on a Zoom call with co-workers when they heard a loud bang and she fell backwards off her seat. A co-worker who called 911 said she saw Lynn’s toddler crying behind her.

First responders arrived at the apartment off Wymore Road in Altamonte Springs, and found Lynn unresponsive with a single gunshot wound to the head. Investigators determined that her 2-year-old son shot her with an unsecured gun.

On Oct. 7, the boy’s father, Veondre Avery, 22, was arrested and charged with leaving an unsecured gun in the child’s Paw Patrol backpack. 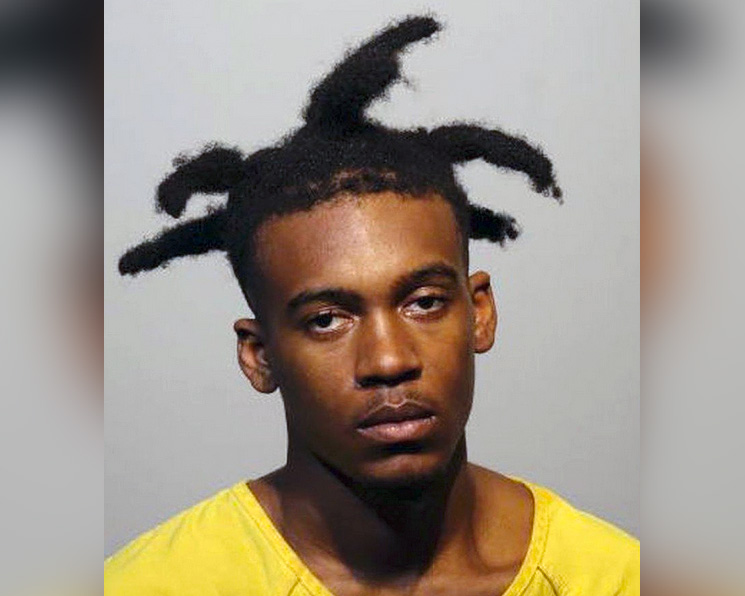 Avery appeared in court on Wednesday, Oct. 13, to face charges of manslaughter, neglect, and failure to secure a weapon. He is being held without bond in the Seminole County Jail, Yahoo! News reports.

Avery’s next court date is set for November 23.

Avery, who lived with Lynn and their son, was arrested because the gun belonged to him and he left it loaded and without the safety on, police say.

According to advocacy group Everytown for Gun Safety, deaths involving children have increased 31 percent in the US.

128 deaths were reported from unintentional shootings by children between March and December 2020.