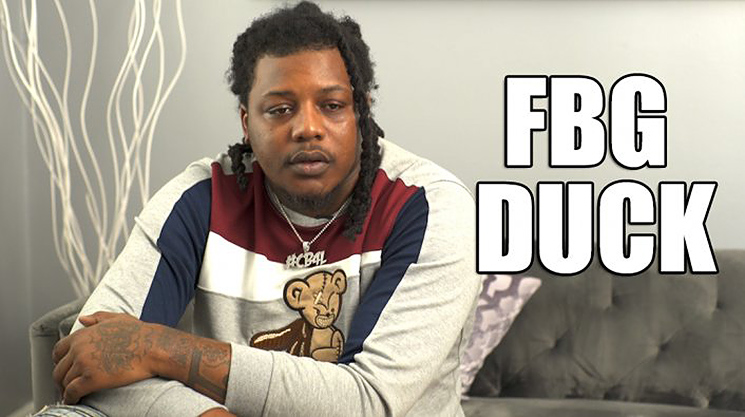 The mother of slain Chicago rapper FBG Duck says the FBI has five suspects in custody for his murder.

The aspiring rapper was gunned down in a drive-by shooting while he shopped with friends in the famed Gold Coast area of downtown Chicago on August 4, 2020.

The 26-year-old rapper, who was born Carlton Weekly, was one of Chicago’s rising drill rappers. He was a member of the rap collective Fly Boy Gang, abbreviated as FBG.

His mother LaSheena Weekly took to social media on Wednesday to announce the FBI had five suspects in custody.

She said in a video: 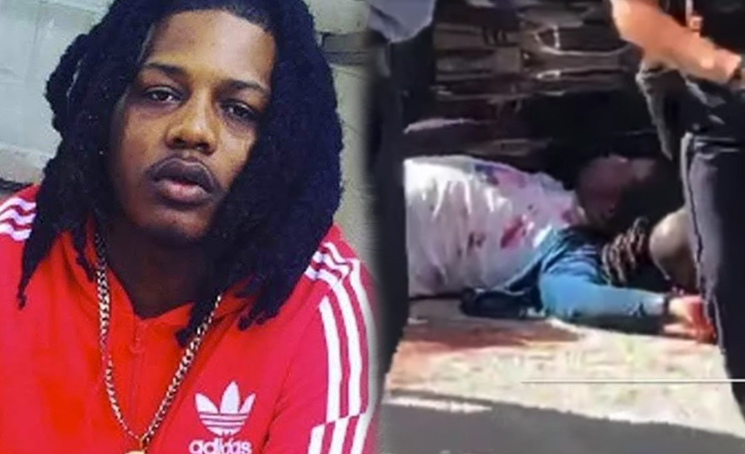 The rapper and his friends had just exited a store when a black Taurus and a silver Chrysler 300 pulled up. Four shooters got out of the two vehicles and opened fire on the group.

At least 50 shots were fired at the victims in broad daylight, police say. One other man was injured but survived.

Some say Duck’s murder was in retaliation for dissing deceased Chicago gang members on his last song, titled “Dead B*tches,” which dropped in 2020.