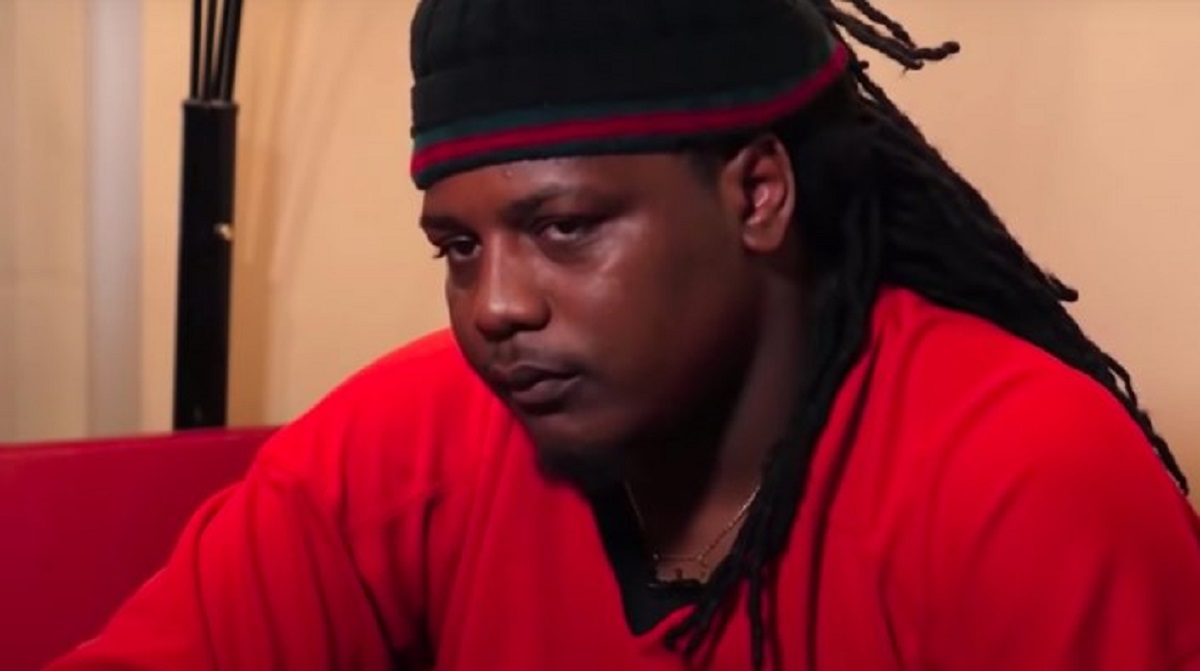 Previously, details surfaced in the shooting of FBG Duck, with the mother of the rapper noting that five men were in custody for the shooting of her son. Now, a recently unsealed FBI affidavit stated the men who shot FBG Duck left their location 15 minutes before the shooting took place after allegedly getting a call about where the rapper was located.

The court document then details what went down while the rapper was on the first block of East Oak Street. A Ford Fusion and Chrysler 300 were seen heading to the murder scene via video surveillance. FBG Duck was located on Oak Street, where he reportedly got out of the car to wait in line at a store in an attempt to get a gift for his son.

The affidavit says that the Chrysler 300 was found by Chicago police a day after the shooting, on the 2100 block of Gunderson located in Berwyn. Stay tuned for more updates.

Advertisement
In this article:Crime, Featured, News