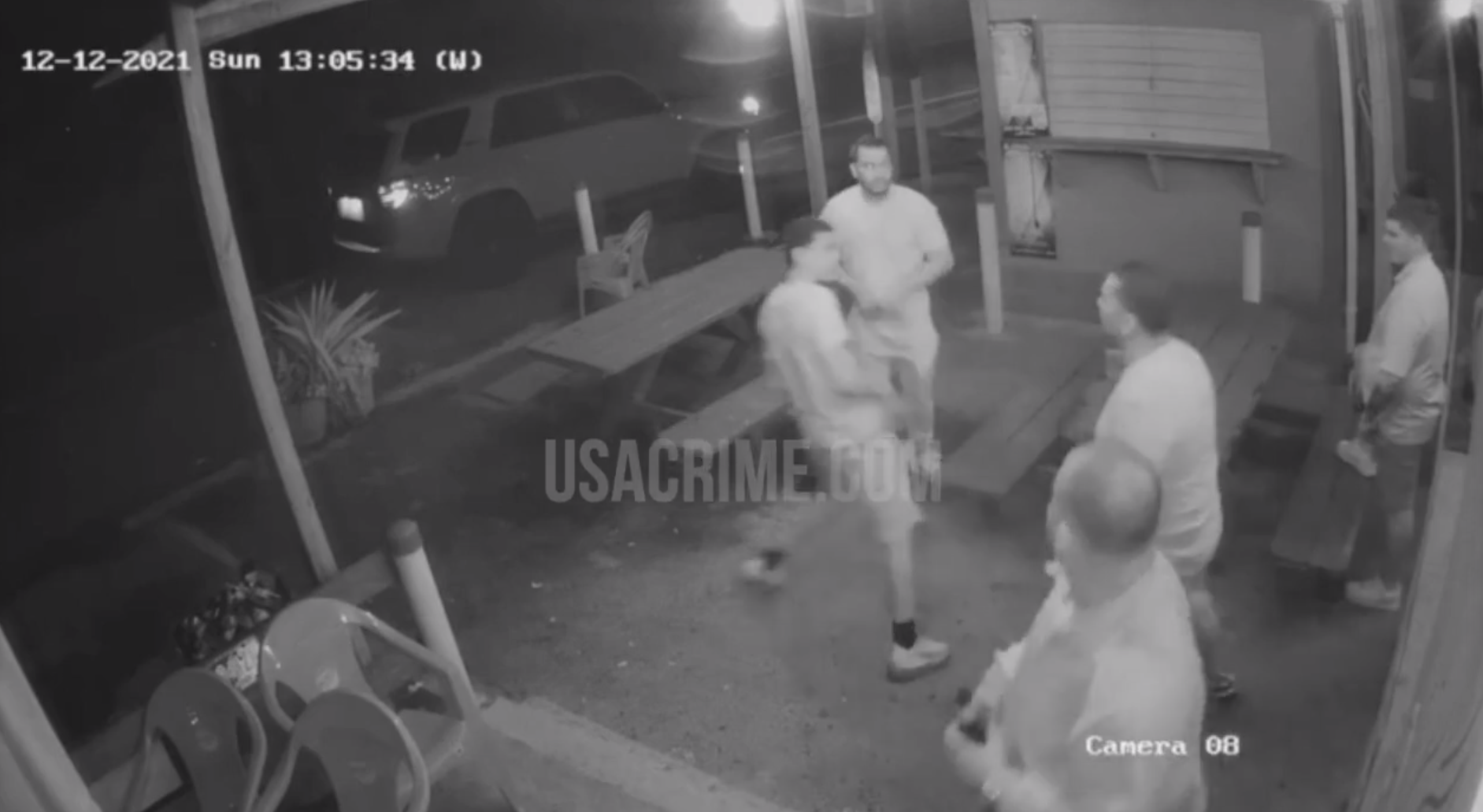 The double shooting took place early Sunday morning at the Combate sports bar in Cabo Rojo, according to local reports on the incident.

Suddenly, Valentín can be seen bashing his beer bottle in Pérez Rivera’s face, the video shows. Both Pérez Rivera and his friend then drew handguns and a struggle ensued between the trio.

Valentín subsequently fell to the ground and Pérez Rivera opened fire, fatally striking Valentín, according to the video.

At that moment, a fourth suspect, identified as 31-year-old Miguel Vigo Camacho, comes to Valentín’s defense and shoots Pérez Rivera in the back who also died at the scene, the footage shows.

Vigo Camacho was arrested by police following the chaos Sunday and appeared in court Monday, where he was ordered held on a $250,000 bond.

An investigation is ongoing as authorities continue searching for Pérez Rivera’s unidentified friend who also fired his weapon.

“We are going to file charges for murder and the Arms Law because he finished off the one who fell to the ground,” Puerto Rico police spokesman Colonel Roberto Rivera Miranda said in a media release.