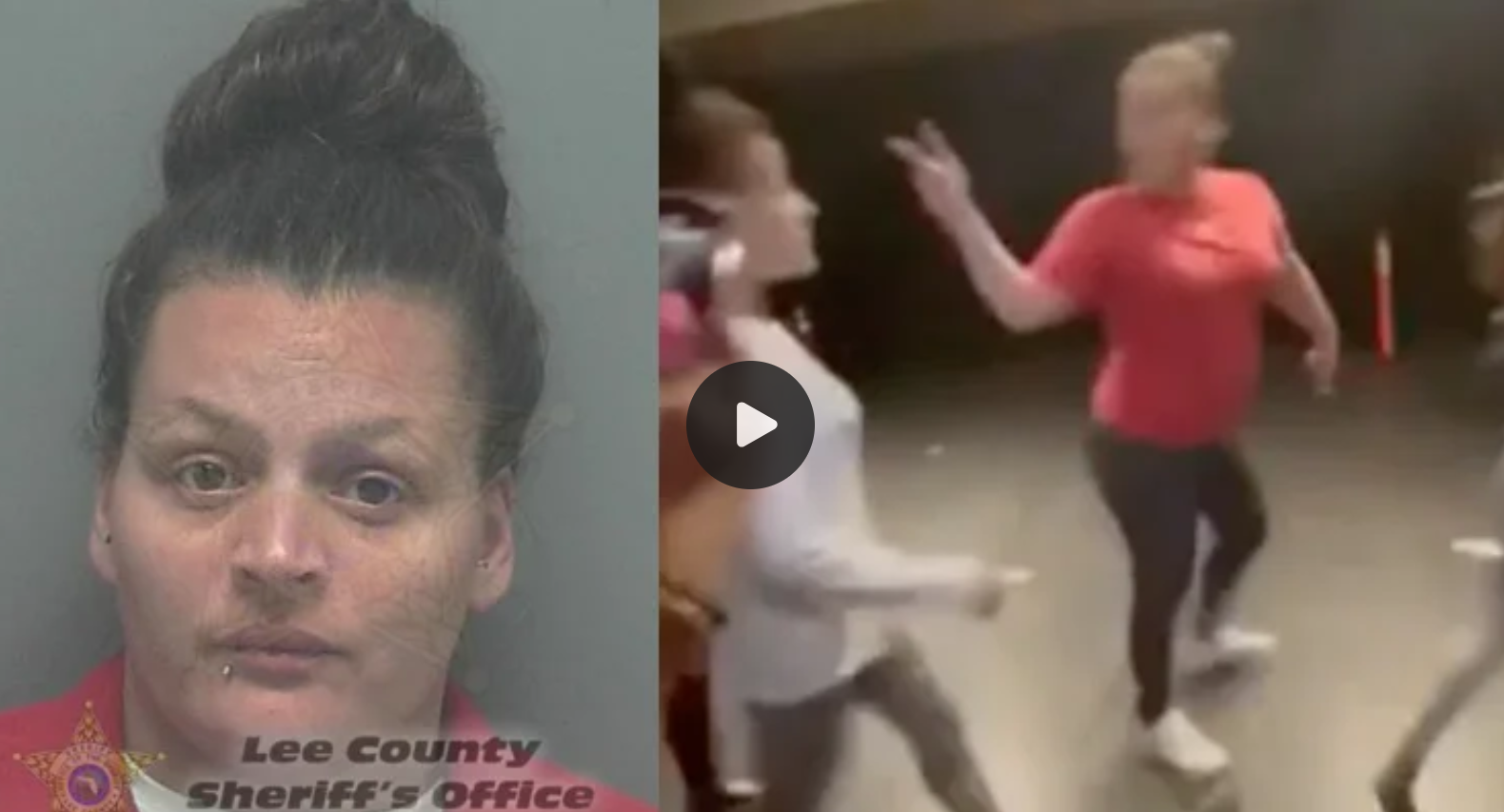 FORT MEYERS — A Florida mom is facing charges after video showed her instigating a fight between her 13-year-old daughter and another girl at SkyZone in Fort Meyers.

According to the arrest report, 36-year-old Joslyn Figueroa, her daughter and another 13-year-old girl were fighting in the SkyZone parking lot on February 11.

The fight broke up, and the victim walked inside and away from Figueroa and her daughter.

But not long after, Figueroa followed and walked into SkyZone with her daughter.

Video of the fight shows her yelling “let’s go, f#ck her up” and police say she also punched the girl several times before taunting her, saying “I told you” and “b*tch, you tried it!”

The victim suffered a dislocated shoulder and multiple muscle strains.

Figueroa faces two charges of child cruelty, one charge of contributing to the delinquency of a minor, and one charge for inciting a riot — and is being held on a $21,500 bond.

Check out footage below: