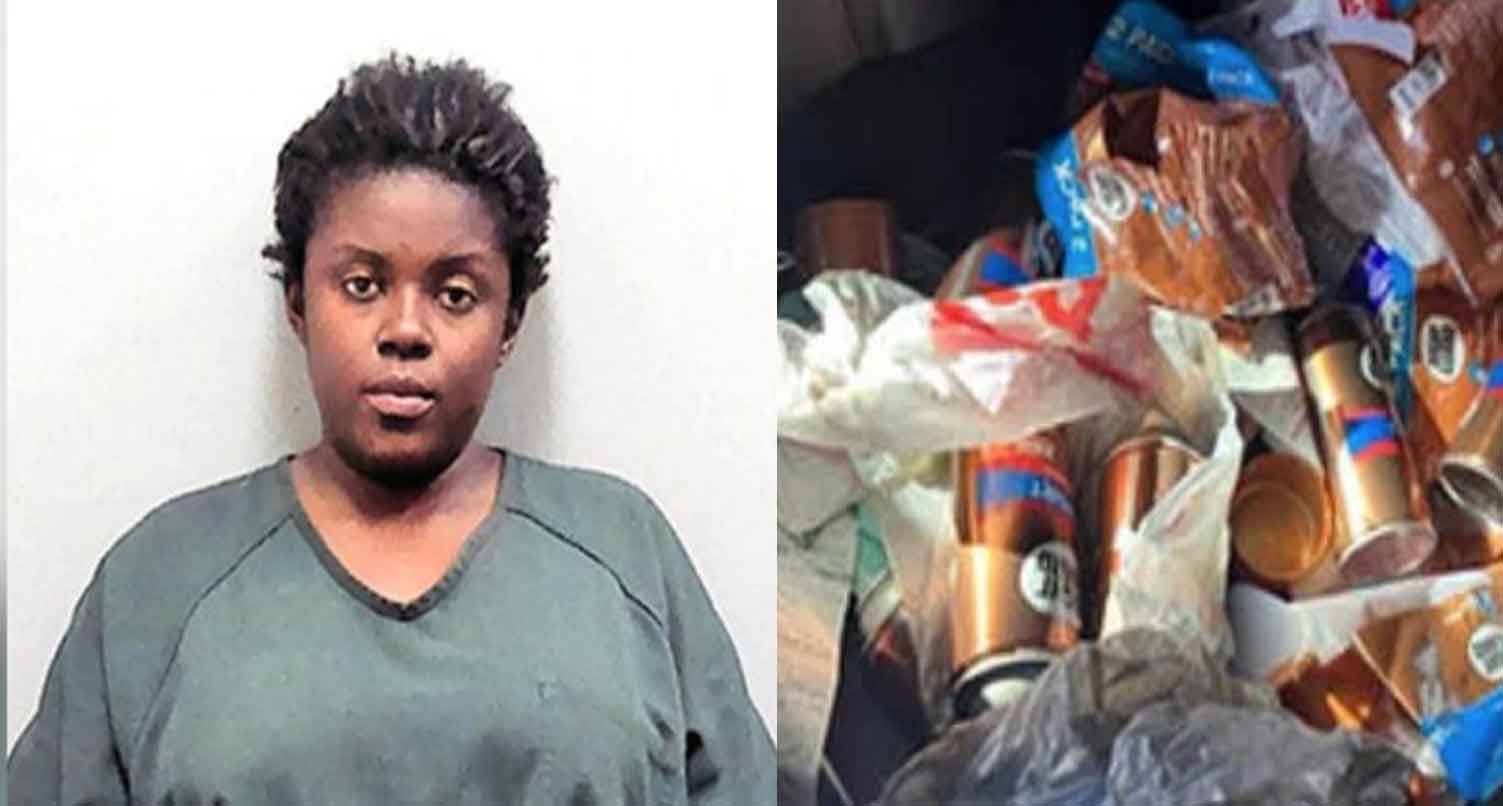 A woman in Florida has been charged with DUI after being stopped by police as she was high on deodorant spray.

Authorities say that Katherine Theodore, 31, was pulled over by deputies in early March. They then observed that she had a pile of empty Right Guard cans in her vehicle.

It was noted that the car had a very strong smell of deodorant. Theodore, who is accused of being impaired, initially stated that she just found the smell pleasurable. Later, she admitted that she had two alcoholic beverages and then inhaled the Right Guard when she got into her vehicle.

Theodore was taken into custody. She was eventually released on a $750 bond.

The National Institute on Drug Abuse states that aerosols, including deodorants, hair sprays, and vegetable sprays can give a short-term “high” if it is inhaled.

However, experts say it is very dangerous to do so.