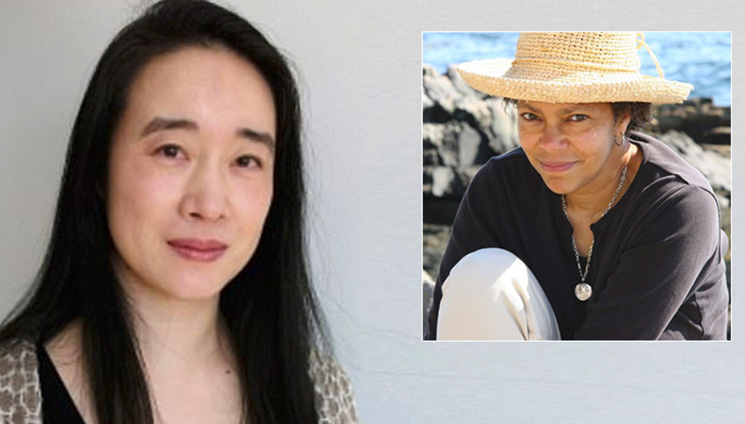 A former art professor in Massachusetts pleaded guilty to attempting to kill a female colleague who rejected her advances.

Rie Hachiyanagi, left, a former art professor at Mount Holyoke College, pleaded guilty to charges of three counts of armed assault with intent to kill Lauret Savoy, who she “loved for many years.”

Hachiyanagi, 50, reportedly went to Savoy’s home and claimed she was distressed over a breakup and needed emotional support.

When Savoy let her inside her home, Hachiyanagi punched Savoy, knocking her to the floor. She straddled Savoy and told her she loved her for many years and that Savoy should have known that.

Hachiyanagi then attacked the older woman with a rock, a fire poker and pruning shears.

The torture session lasted for four hours until Savoy managed to convince Hachiyanagi to call 911 by telling her that she shared her amorous feelings.

Once emergency responders arrived, Hachiyanagi told them that she tried to save Savoy and that she found her “barely breathing”.

In an emotional testimony in court on Friday, Savoy, who was over 60 at the time of the attack, said she suffered permanent injuries with long-lasting emotional trauma.

Savoy told the court that she suffered nerve damage to her face, and two of her fingers no longer work properly. She said that she has trouble sleeping, has nightmares, and suffers from daily headaches.

Hachiyanagi will be sentenced on October 20.

Copyright Disclaimer: I do not own the rights to the photograph(s) or video(s) used in this post. Under Section 107 of the Copyright Act of 1976, allowance is made for “fair use” of photographs for purposes such as parody, criticism, commentary, news reporting, education, and research.