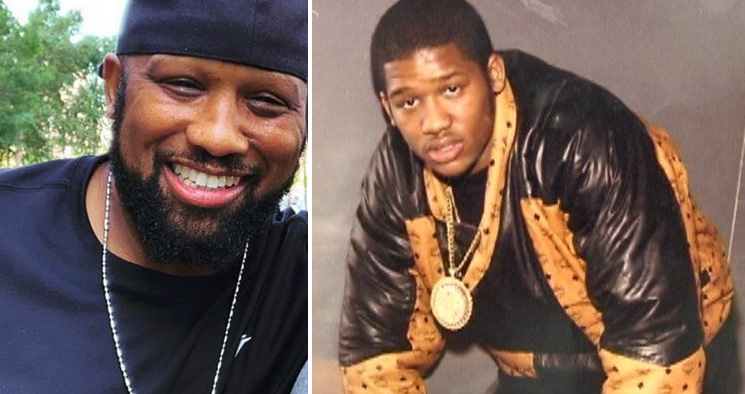 Alpo, 55, was released from a supermax prison in Colorado in 2015 after serving 24 years of a 35-year sentence for 14 counts of murder.

According to Vice TV, Alpo was released from prison in a little-known federal prison witness protection program called “cheese factories.”

He reportedly turned federal informant and was responsible for sending many street level drug dealers to prison. 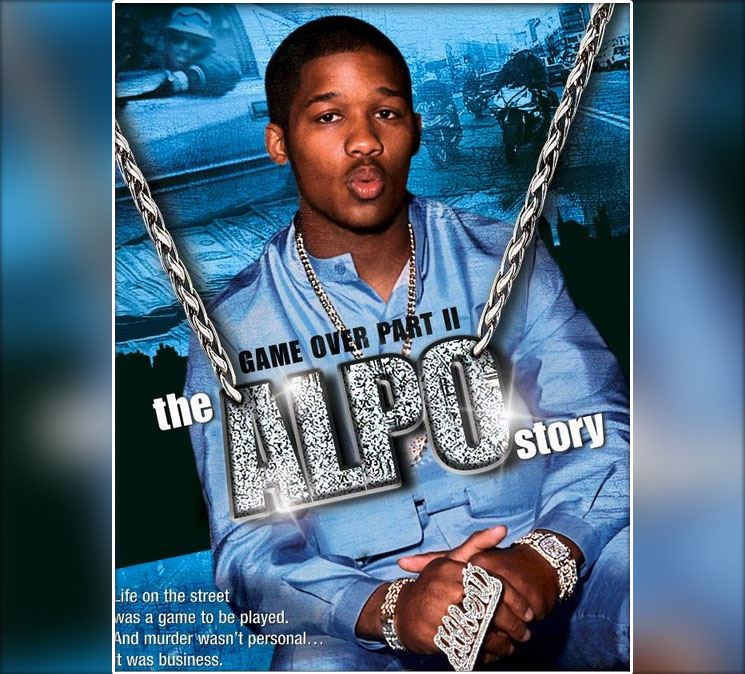 Alpo was once considered a hero to Harlem residents who looked to him for Thanksgiving turkey giveaways and for protection from rival drug dealers.

But his admirers turned on him after he murdered drug rival Rich Porter in 1990. Porter was reportedly a blood relative of the late socialite Kim Porter. Alpo later apologized to the Porter family.

Alpo was born and raised by his single mother in East Harlem. He spent summers with a white family as part of NYC’s Fresh Air Fun program. He began selling drugs at age 13 and eventually became one of the top drug dealers in NYC by age 16.

Alpo was portrayed by rapper and actor Cam’ron in the 2002 film Paid In Full and he was name-dropped in many rap songs including Nas’s “Memory Lane” and Jay-Z’s “La Familia.”