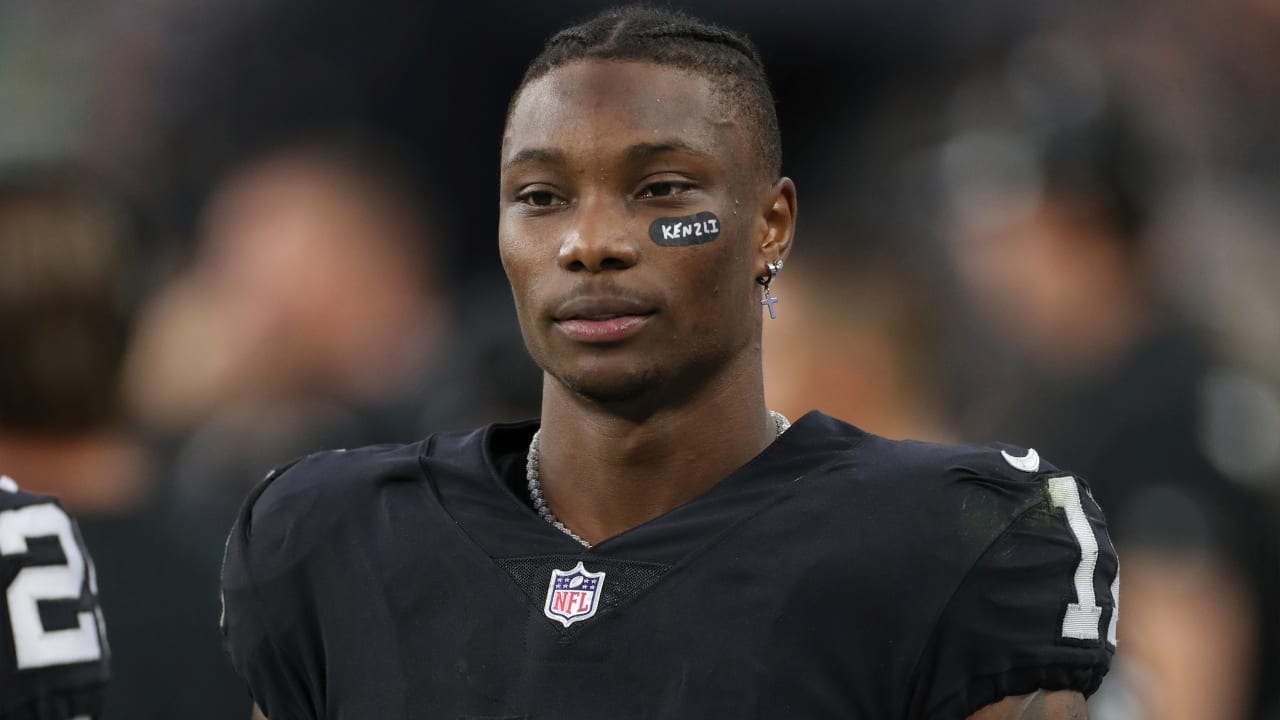 LAS VEGAS — Former Raiders wide receiver Henry Ruggs III was driving at more than 150 mph with a blood-alcohol content twice Nevada’s legal limit before his sports car slammed into the rear of a vehicle that burned, killing a 23-year-old woman, a prosecutor said Wednesday.

The Raiders released Ruggs late Tuesday, just hours after the crash, his hospitalization and his booking into a Las Vegas jail. He had his initial court appearance Wednesday on felony charges of driving under the influence of alcohol resulting in death and reckless driving that could get him up to 26 years in state prison if he is convicted.

Ruggs, 22, appearing with his attorneys, David Chesnoff and Richard Schonfeld, was not asked to enter a plea to the charges, pending the formal filing of charges by Clark County District Attorney Steve Wolfson.

The name of the Las Vegas woman who died in the wrecked and burned Toyota Rav4 with her dog was not immediately made public.

Ruggs and Kilgo-Washington were hospitalized with unspecified injuries that police said did not appear life-threatening after the Chevrolet Corvette he was driving slammed into the Toyota at about 3:40 a.m. Tuesday.

Ruggs owns a $1.1 million home not far from where the crash occurred, according to property records.

Judge Joe M. Bonaventure said moments later he could not recall a speed that high involved in a crash case since he became a judge. Nevertheless, the judge rejected Bauman’s request for $1 million bail and set bail, at Chesnoff’s request, at $150,000 with strict conditions, including home confinement, electronic monitoring, no alcohol, no driving and surrender of Ruggs’ passport.

Bauman also said a loaded firearm was found on the floor of the car.

Wolfson said outside court he may file a weapon charge and expects to file a second DUI charge against Ruggs based on the serious arm injuries that he said Kilgo-Washington suffered.

The judge set Ruggs’ next court appearance for Nov. 10.

Probation is not an option in Nevada for a conviction on a charge of DUI causing death, which carries a possible sentence of two to 20 years in state prison. The possible sentence for reckless driving is one to six years in prison, with probation available.