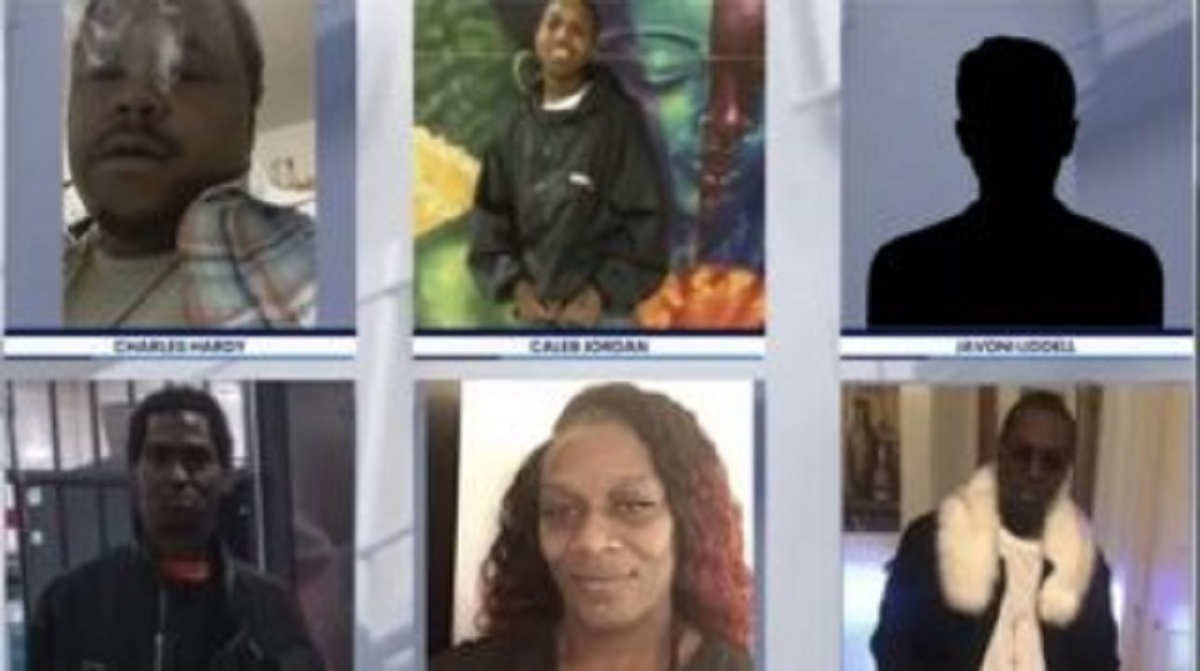 Four people are in custody as persons of interest in a six-person homicide in Milwaukee, which police believe was a targeted incident.

Officers conducted a welfare check at a home on Sunday (January 23), where they found all six victims dead of gunshot wounds. They were identified as Charles Hardy, 42; Caleb Jordan, 23; Javoni Liddell, 31; Donald Smith, 43; Donta Williams, 44; and Michelle Williams, 49. Records from the medical examiner’s office reveal that three of the victims lived in the home.

Milwaukee ABC affiliate WISN also reported that three of the victims were on a witness list for a pending homicide case in Milwaukee County Court. Milwaukee Police Chief Jeffrey Norman addressed that as being a possible motive during a press conference.

Norman also addressed the four people in custody, stating, “We are still trying to determine what their involvement was, if any, in this homicide.”