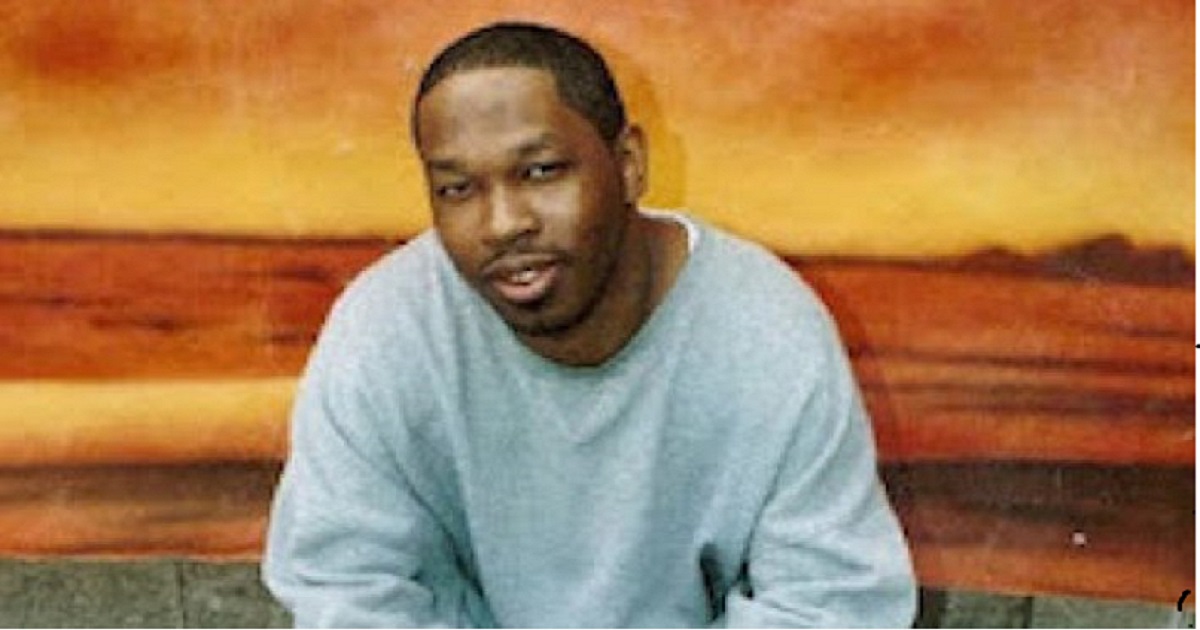 There is no denying that the way in which recording artists stream their music had changed the landscape of the industry. In fact, skeptics have often pointed out that because streaming platforms can be manipulated in favor of recording artists by third-party participants in the black market, it has become nearly impossible to assess just how invested their listeners truly are.

So, in an effort to explore the depths of this unlawful phenomenon, the late Michael K. Williams launched an on-air investigation during a recent episode of his television series with VICE called “Black Market With Michael K.Williams.”

In the aforementioned episode, a masked fraudster openly admitted that it was common practice for major artists from major record labels to come to him and his colleagues for an artificial boost in term streaming numbers. The episode went on to sight French Montana and G-Eazy as an example of artists who have indirectly benefited from black market streaming specialists.