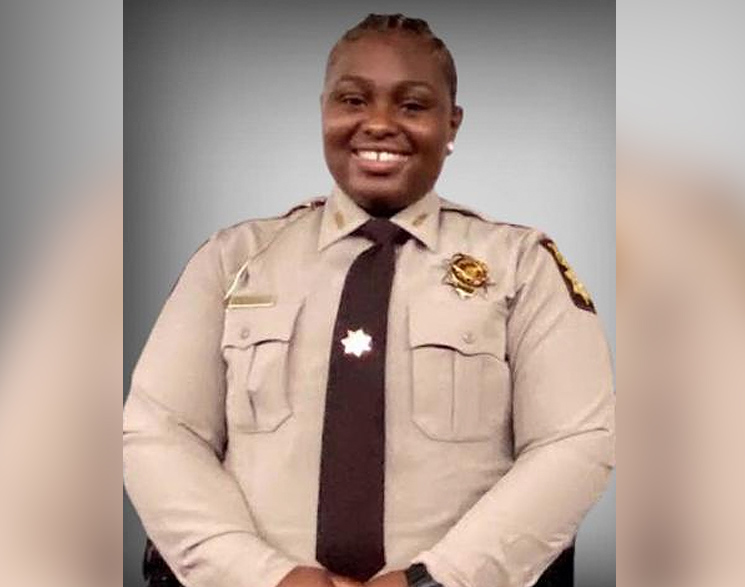 A Georgia sheriff’s deputy and her brother were shot and killed during a family dispute overnight. Authorities say a “close relative” is being held for questioning.

The Fulton County Sheriff’s Office confirms Deputy Shakeema Brown Jackson was killed, along with one of her brothers in Newton County early Thursday.

A close relative is being held for questioning in connection to the murders.

Brown Jackson joined the Fulton County Sheriff’s Office in 2018 as a detention officer and became a deputy just last month.

Co-workers remembered her as cheerful and bubbly and always had a positive disposition no matter how disrespectful inmates had been.

She always greeted them with “good morning,” earning their respect, Labat said.

“It’s a hard time for the sheriff’s office and we are asking for everyone’s prayers, continued prayers,” Labat said.