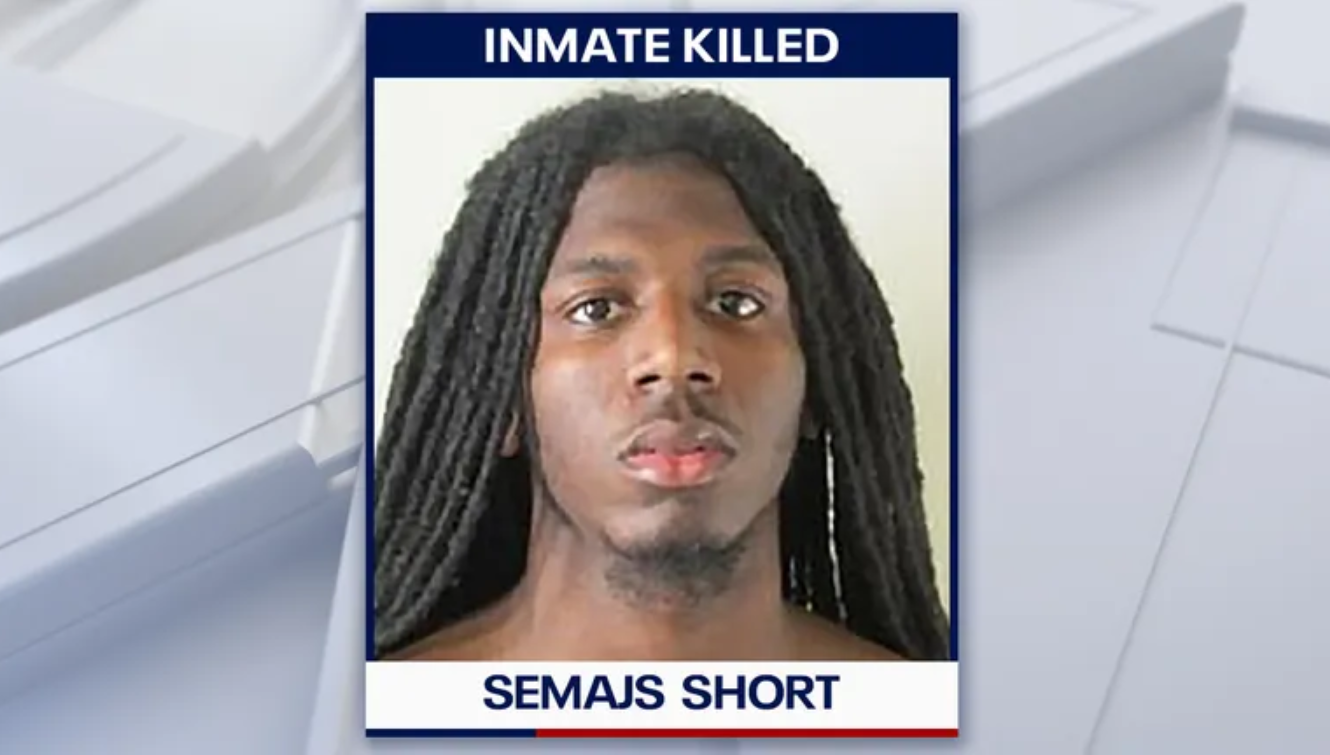 An inmate at a North Carolina prison was assaulted by a group of inmates and killed, state officials said Tuesday.

Semajs Short, 24, was attacked in a housing area at Bertie Correctional Institution by a number of other inmates around 2:15 p.m. Tuesday, the N.C. Department of Public Safety said in a news release.

Three other inmates were injured during the assault and were taken to a hospital outside the prison for treatment of non-life-threatening injuries, the department said.

Back in 2017, Short had been sentenced to 31 years in prison after pleading guilty to second-degree murder in the death of a 2-year-old girl, and to attempted murder of the toddler’s grandmother.

The murder happened in 2014, when Short was 17 years old. According to WRAL, the shooting was in retaliation for the murder of one of Short’s friends, when Short and several others decided to target the family of the suspect in their friend’s death.

State prison records showed that Short had served five years of his sentence when he was attacked and killed in the prison. According to the Department of Public Safety, he had been projected to be released in 2044.

The prison was placed on modified lockdown as investigators worked to discover more about what happened and why. No staff were injured, officials said.

The Windsor Police Department and the N.C. State Bureau of Investigation are investigating the assault.