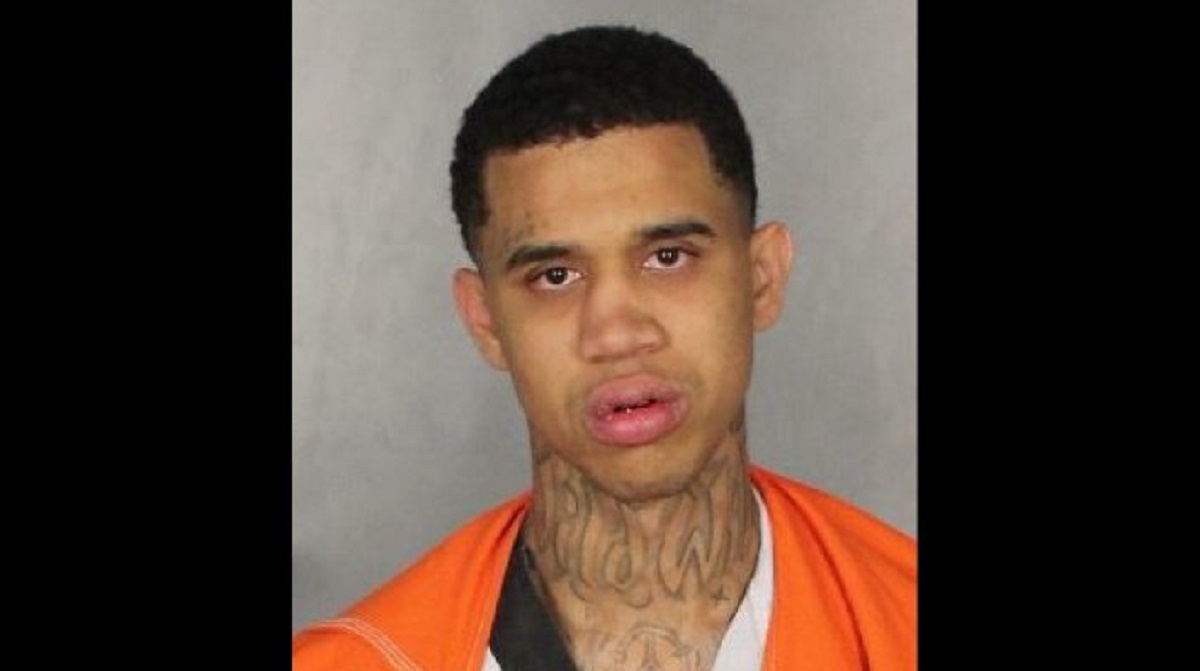 Gucci Mane’s artist, Hotboy Wes, was reportedly apprehended by the U.S. Marshals Service Lone Star Fugitive Task Force this past Monday, along with three other males who allegedly have gang ties.

While the reason for the arrest originally stemmed from a robbery warrant, the Waco native was also charged with unlawful possession of a firearm by a felon and theft of a firearm. Police recovered the stolen firearm upon the arrest of Hotboy Wes aka Wesley Takquan Lewis in Waco, Texas. Right now, the rapper is being held on a $30,000 bond.