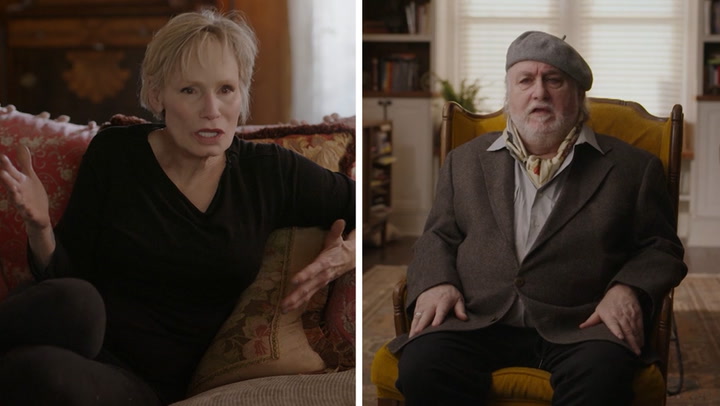 A new docuseries on A&E explores some of the allegations against Playboy founder Hugh Hefner. Some of the accusations range from filming sexual activities non-consensually. There are even claims that Hefner engaged in forms of bestiality.

Former Playmate of the Month Sondra Theodore detailed the claims about Hefner, particularly the allegations of taping people against their will. “He had tapes on everybody,” Theodore, who was also a girlfriend of Hefner’s said. “The first time I looked up at the two screens he had for the TV in the bedroom and I realized it was me, I’m like, ‘Whoa, what are you doing?’ And when we started bringing other people into the bedroom, some girls had the same reaction.”

Theodore’s claims were corroborated by Stefan Tetenbaum, who worked closely with Hefner during the 1970s and 1980s. “Hefner taped everything in his bedroom and many men and stars and athletes came into the bedroom and had sex with these girls,” Tetenbaum said. “Most of the time, Hefner never participated. He just watched. He was a voyeur. He would stage them. He thought of himself as a film director. He didn’t wanna be on the tapes.”

Theodore also alleged that Hefner engaged in sex acts with her dog. “I walked in on him with my dog and I said, ‘What are you doing?’ I was shocked,” she said. “He made it seem like it was just a one-time thing, and that he was just goofing off. But I never left him alone with my dog again.