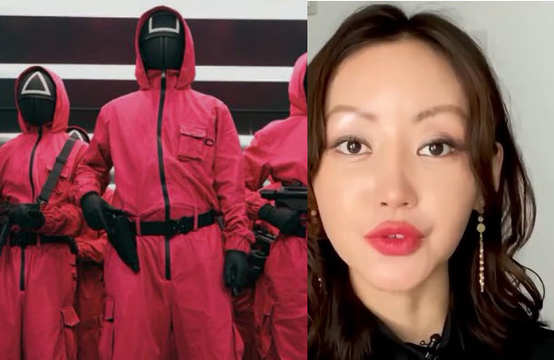 “A man has reportedly been sentenced to death in North Korea for smuggling copies of Netflix’s blockbuster series “Squid Game” into the country. According to Radio Free Asia (via Variety), authorities were led to the man after they caught high school students watching the series. The report states that “Squid Game” was smuggled into the country from China through the use of a USB flash drive. “Squid Game” is not available in China but remains popular thanks to piracy websites. The smuggler faces death by firing squad, while the students involved in bringing “Squid Game” in to school are facing prison sentences.”- IndieWire