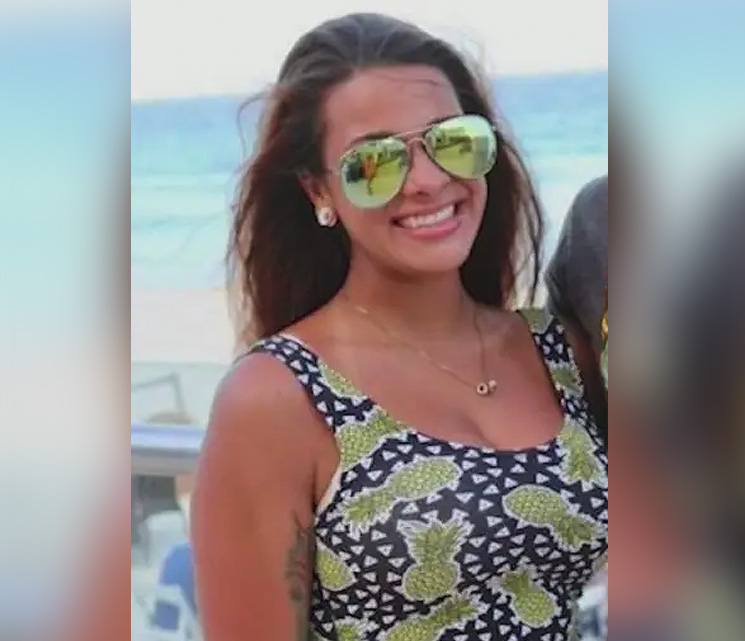 A 28-year-old Atlanta woman was killed after falling from a Lamborghini that sped off when she accused the driver of robbing her.

Authorities say Catherine Khan started fighting with a man inside a Lamborghini after accusing him of stealing her wallet, identification, and a precious family heirloom.

The incident occurred on Monday, Oct. 11, at around 11 p.m. near a restaurant where Khan worked.

Khan was reportedly drunk and fighting with the man who allegedly stole her purse which contained her wallet, credit cards, an item belonging to her grandmother, and her ID.

The incident, captured on cell phone video, shows Khan slapping a white Lamborghini and yelling, “Call the cops! I just got robbed… My ID, my card, everything. Everything is gone!”

Khan then hopped into the vehicle and continued yelling that she had been robbed.

The luxury sports car sped off and Khan apparently fell out of the moving vehicle at the intersection of Piedmont and Peachtree Roads in Atlanta’s upscale Buckhead suburb. 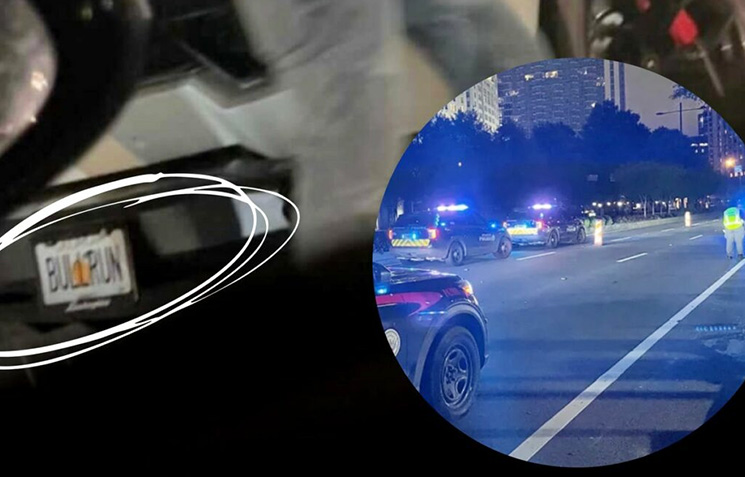 She was transported to Atlanta’s Grady Hospital where she was pronounced dead from head injuries.

Police are trying to determine if Khan was pushed from the vehicle or if she fell while trying to jump out.

Khan’s father, Noor Khan told Fox 5 Atlanta News that Catherine was an organ donor. He said the doctor told him her organs were donated to two babies.

“I can’t get my daughter back. I can’t get her back. What happened to my daughter, I don’t want to happen to any other girl,” said Noor Khan.

Catherine was the eldest of his four children.

The Lamborghini driver is still at large. Watch the videos below.

#EXCLUSIVE video of fight that led up to a woman found dead after being thrown out of a Lamborghini in #Buckhead #Atlanta last night pic.twitter.com/IbBCzt2v6Z