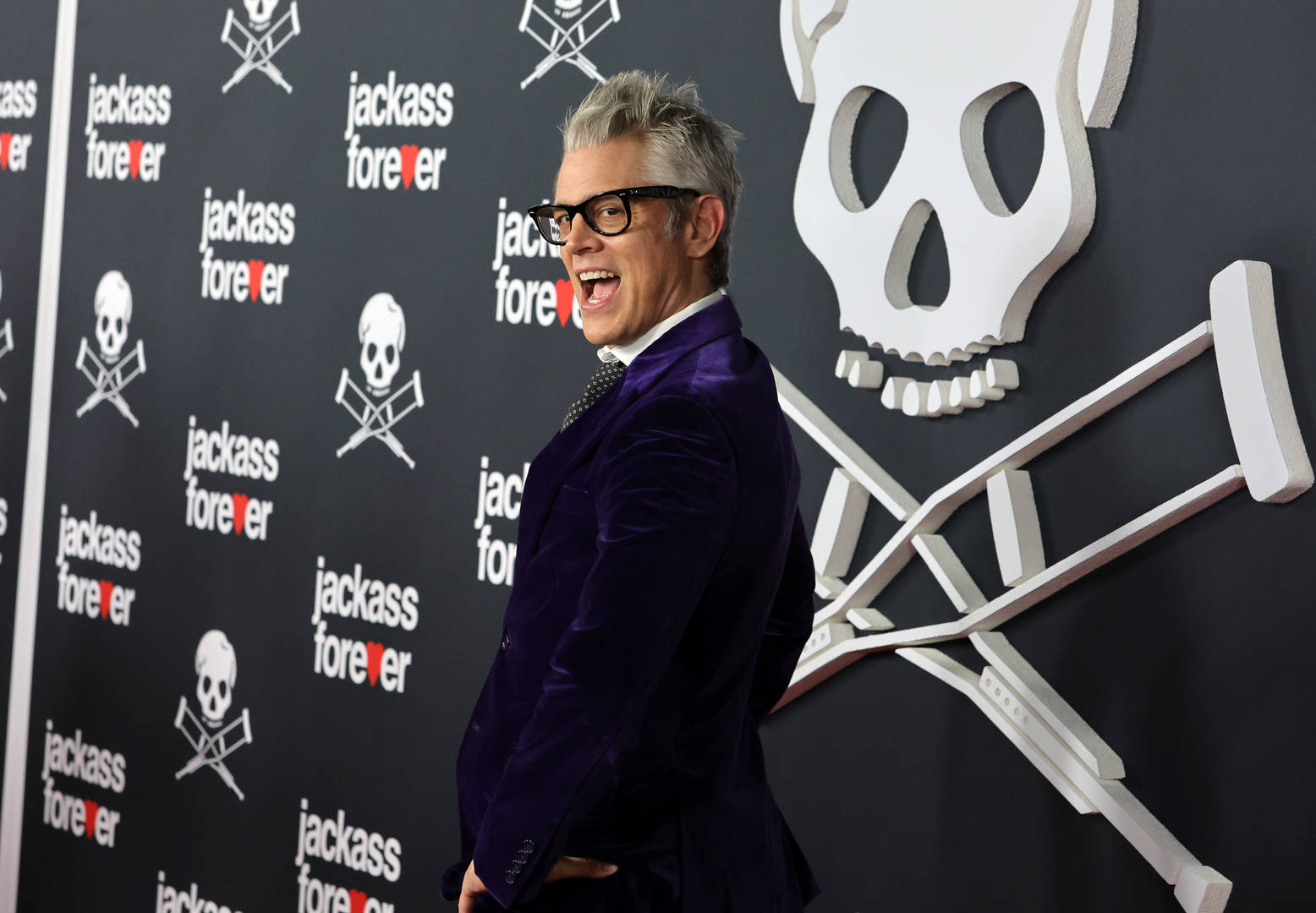 A “Jackass” TV series is being made for Paramount+.

Following the success of Jackass Forever, the franchise has a TV series in the works at Paramount+. Paramount Global CEO Bob Bakish announced the series during the company’s Q1 earnings call on Tuesday.

“Based off the success of ‘Jackass Forever,’ we’re working with the creators to continue the partnership with a new series, bringing even more ridiculous antics straight to Paramount+,” Bakish said, according to Variety, not providing any further details.

The original Jackass series ran from 2000 to 2001 and spawned a series of feature films as well as other television spin-off series.

It’s unclear what Jackass leader Johnny Knoxville’s involvement will be with the new show, considering that he seemed finished with the franchise following the release of the latest film.

“Those were big [stunts], and could end as badly. Or worse. I’ve done enough,” Knoxville said in an interview with Variety. “I don’t have anything to prove. I have kids to raise. That’s the most important thing.”

A follow-up film, Jackass 4.5, is scheduled to be released on Netflix, later this month, featuring unused footage from Jackass Forever.