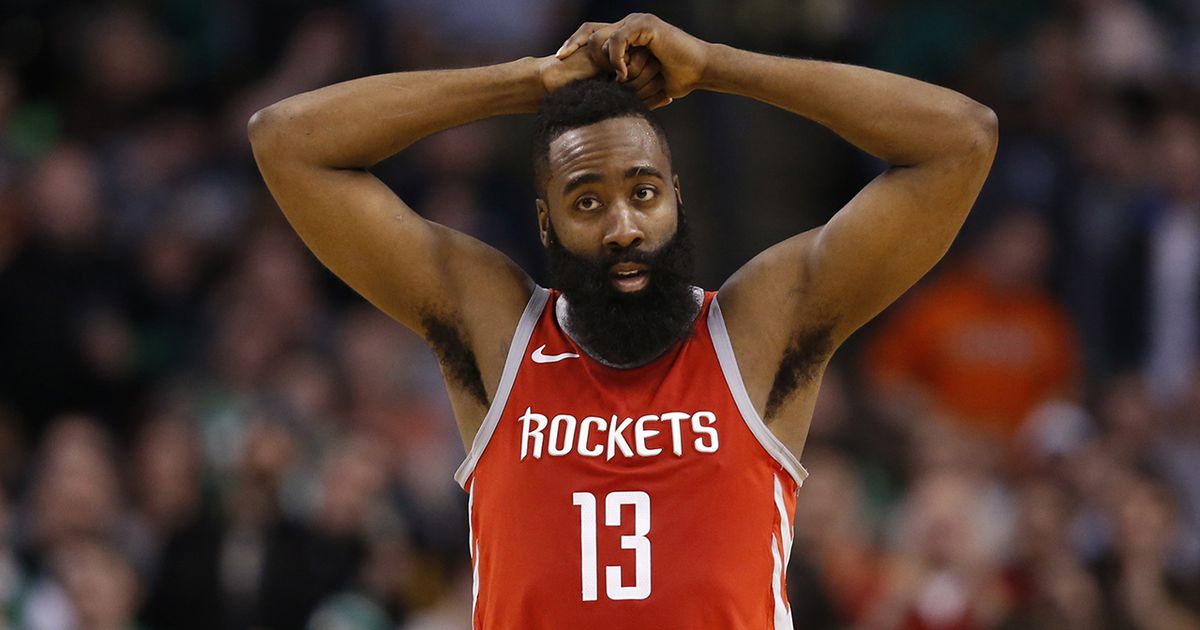 The NBA trade deadline is approaching, with teams considering their options ahead of February 10. Now, reports have surfaced noting that James Harden is considering testing the waters this summer, as he may jump into free agency.

Harden is locked into competing to get a championship with the Brooklyn Nets this season, but sources are saying he’s been vocal about his consideration of being on other teams. Along with that, Harden has allegedly been open about his issues related to Kyrie Irving’s status as a part-time player.

Despite the claims, a trade request hasn’t been made in relation to Harden. Stay tuned for more updates.