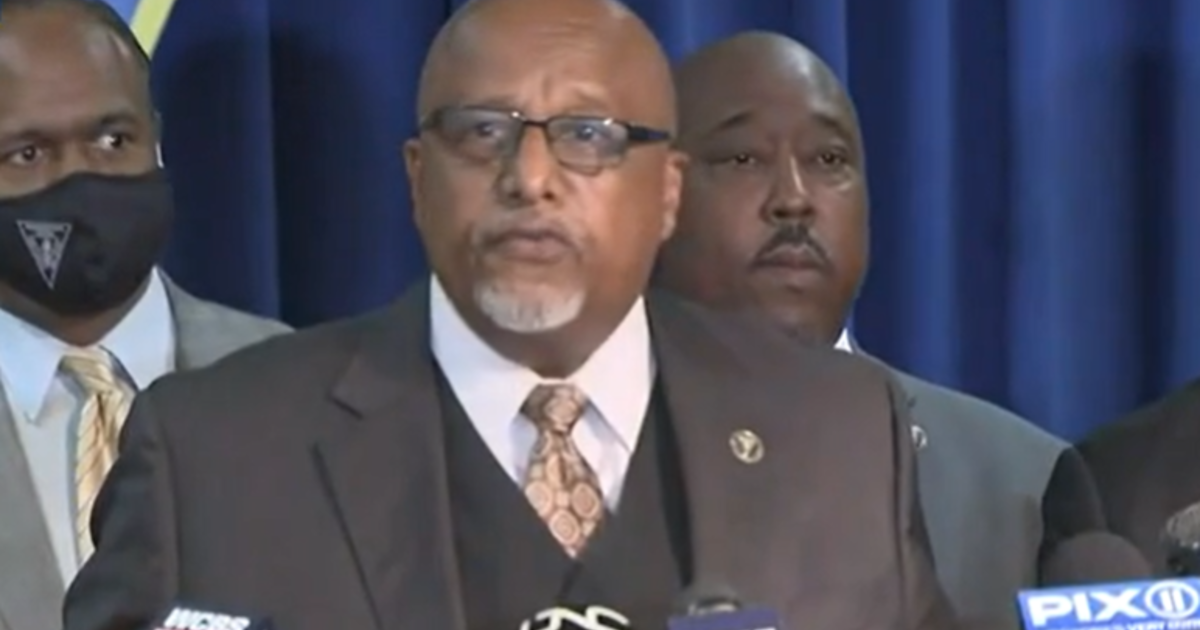 A 14-year-old girl from New Jersey who was missing for almost a month has been found safe in New York City, according to authorities. Acting Essex County Prosecutor Ted Stephens said Friday it appears the girl, Jashyah Moore, was a runaway.

Moore disappeared in mid-October after visiting a deli in East Orange, New Jersey, and was located in the city Thursday night, Stephens said. She was to be returned to East Orange soon, he added.

Investigators believe she was in several locations over the past few weeks but ended up staying in a shelter in Brooklyn.

Sources told CBS New York a good Samaritan spotted and recognized her in upper Manhattan at around 7 p.m. and called 911. She was by herself.

A source said when police approached her, she initially denied being Jashyah, but then eventually confirmed her identity.

Following her disappearance on October 14, authorities pleaded for tips and raised $20,000 in reward money. Search parties were organized and some activists even blocked traffic in East Orange to raise awareness.

Stephens said Moore is “currently safe and being provided all appropriate services.”