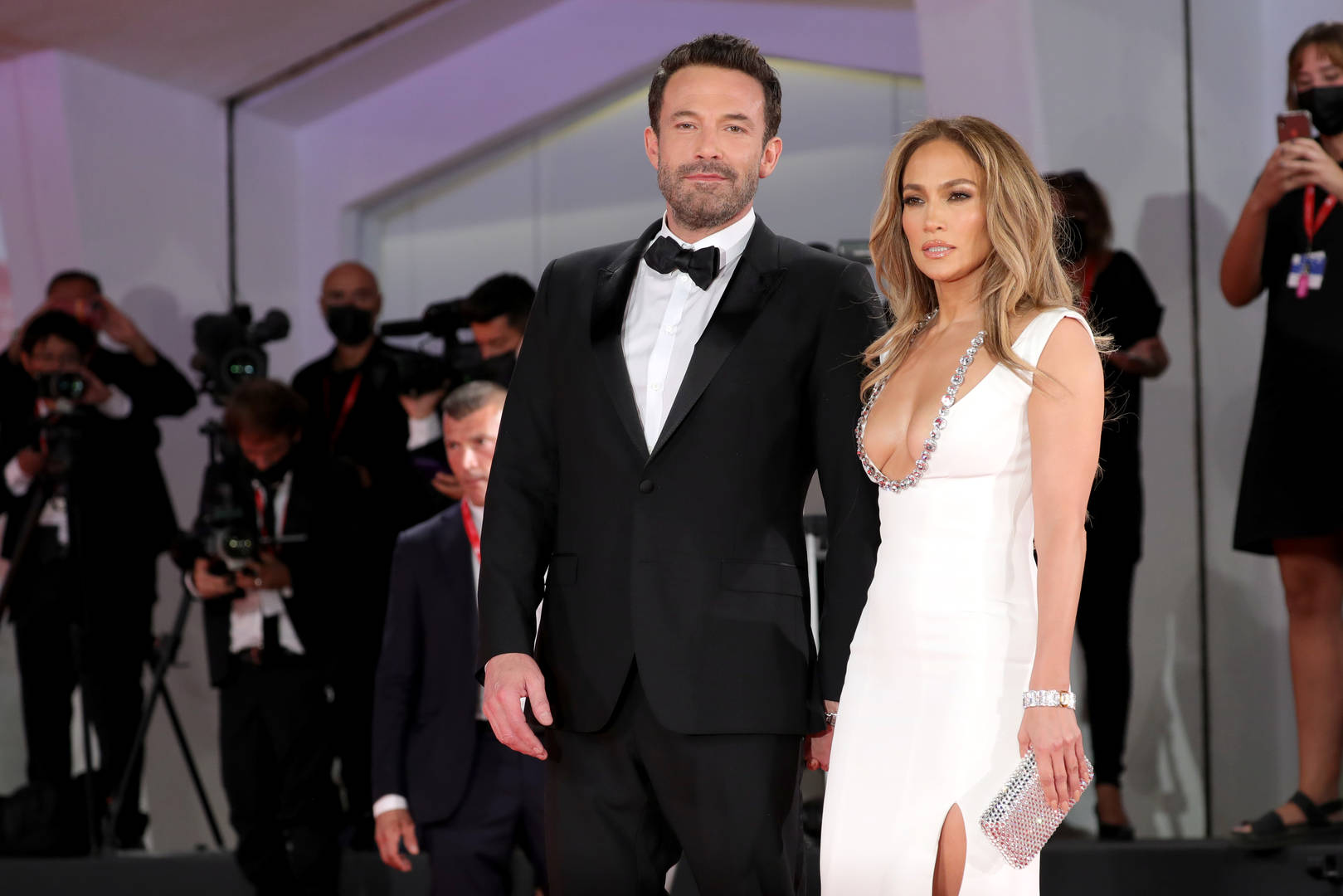 Jennifer Lopez was gushing over her partner, Ben Affleck, across social media in honor of Father‘s Day. The posts come after the pair got engaged for the second time back in April, twenty years after their first proposal.

In her newsletter, On the JLo, Lopez described the Gone Girl star as a “consistent, loving, and selfless” father.

“I have had a front row seat to watching how you father for over a year now and I have never seen more consistent, loving and selfless father,” Lopez wrote on June 19. “And its not just to your own kids but also without obligation to mine as well. You show up and put them first always. You are affectionate and engaged in every moment they are with you and it’s honestly one of the most beautiful things I have ever seen.”

The two first reportedly reconciled in April 2021, after Lopez had split with Alex Rodriguez. She had been with the former New York Yankees star since early 2017.

Lopez also shared a video montage of herself with Affleck on Instagram, admitting in voice-over that she’s having the “best time of her life.” She also published photos of herself with her own father, David Lopez, in a separate post.

She spoke about her father in the On the JLo newsletter too, thanking him “for being gentle with me, for being kind and always supportive of my dreams and my ideas.”