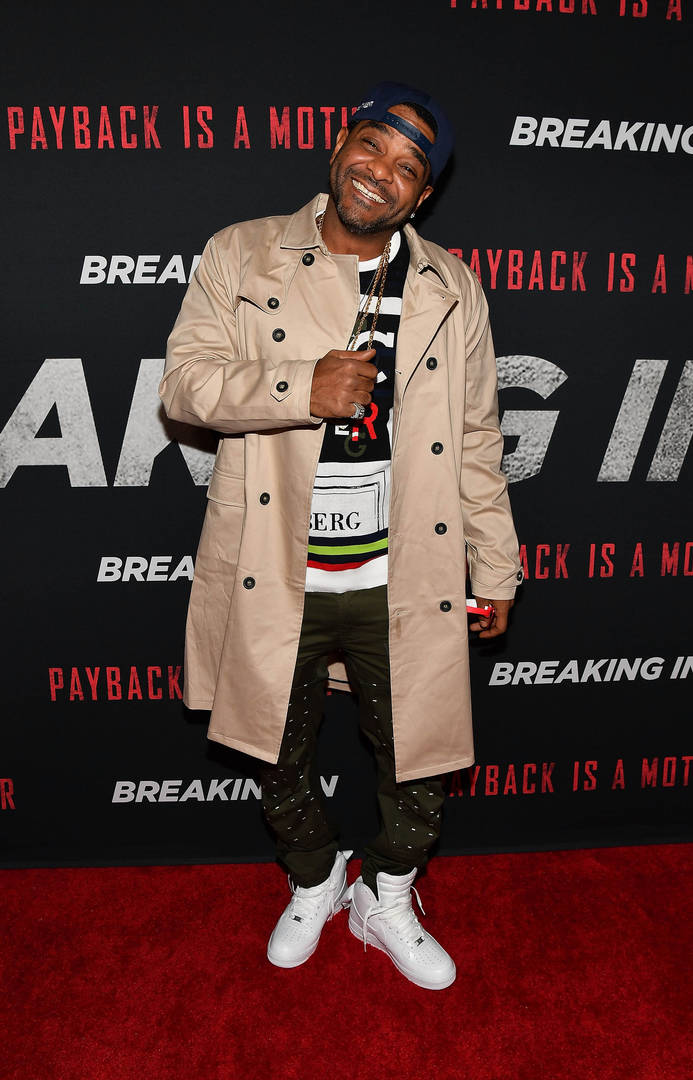 This story begins with jones making a remix to Cudi’s breakout hit “Day N Nite” before the snd gained any visibility.

It was another trip down memory lane with Jim Jones as he revisited his moment with Kid Cudi at the inception of the Ohio rapper’s career. “Day N Nite” put Cudi on the map after the now-classic hit emerged in 2008. Although the single was featured on Man on the Moon: The End of Day, Cudi’s debut studio album, not many remember that Jim Jones was the person who introduced the track to the world—but he is certainly here to remind everyone.

While chatting with DJ Superstar Jay for SiriusXM, Jones was asked about hopping on the remix to “Day N Nite” long before the song became popular. He detailed the story and explained why he is “solely responsible for Kid Cudi’s career.”

“Kid Cudi was a nobody,” Jim Jones said to begin his reasoning. “He worked in a f*cking store under Koch Records. I was signed to Koch Records. I didn’t even know Kid Cudi worked down there. Lisa Brunts’ nephew at the time was doing some work for me in my studio and sh*t, and he’s like, ‘Yo, I manage these video directors, I want them to shoot a video for you and sh*t like that.’ I’m like, ‘Show me they videos.’ They showed me the video, ended up being a Kid Cudi video that they shot for free for him, he on top of the roof lookin’ crazy.”

The rapper then continued, “They’re like ‘This is the kid that works inside that f*cking rock-n-roll store under Koch, they just did it for him,’ and I was like, ‘Give me the record, and I’ll let y’all shoot me a video.’ They got me the record, I did the record, they shot the video.”

Jones explained that he then put the video on YouTube and someone over at Hot 97 downloaded it, and that’s how the song found radio play. He was asked if he ever got a check.

“Never. When he got his deal, they took me off the record and went for ads without me on the record… DJ Cassidy did that, you dig. You know I bumped into him, but that’s my man, though,” Jones added with a chuckle. “It’s always a joke, though, and sh*t like that, but yeah, it happens like that. But I’m solely responsible for Kid Cudi’s career.”

“Solely responsible. You can go tell him that, and he’s going to tell you, ‘He’s right.’” Listen to Jones share the story below.