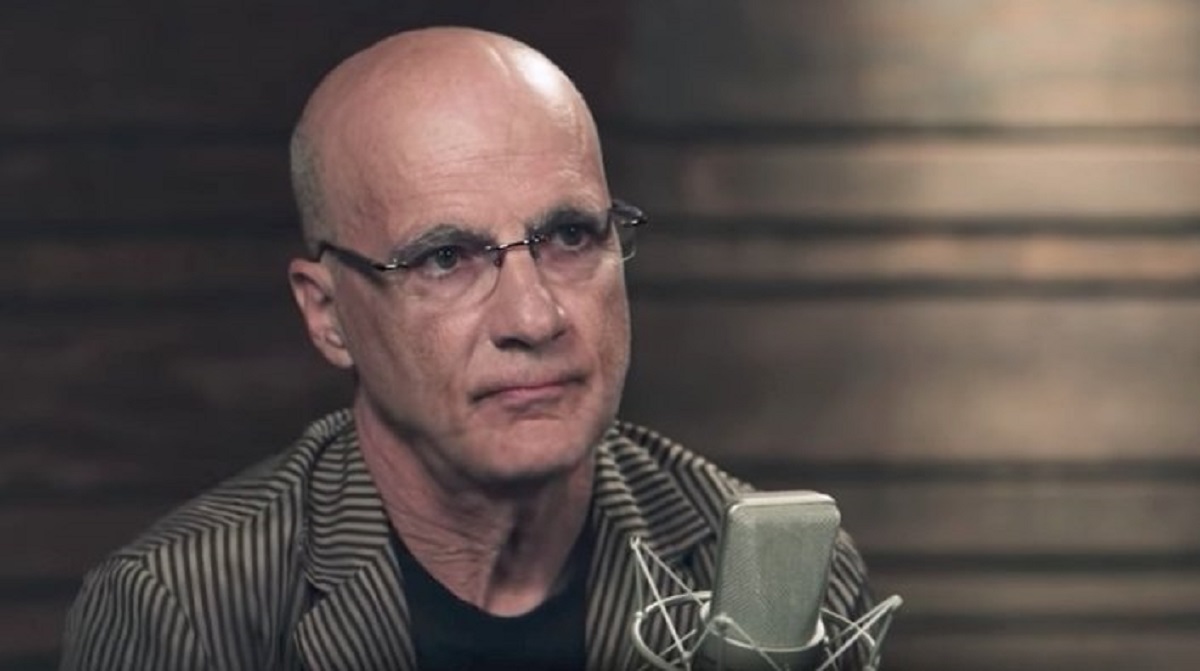 Previously, artists like RZA, No I.D., and more have sold their music catalog to Hipgnosis Songs. Now, news surfaced noting that Jimmy Iovine has sold 100% of his worldwide producer royalties to the company. For those unaware, Hipgnosis has purchased a wide range of music catalogs from various artists, including Jeff Bhasker, Timbaland, and others.

Iovine’s catalog consists of 259 songs, along with film production royalties for movies like 50 Cent’s “Get Rich or Die Tryin’,” and Eminem’s ‘8 Mile.’ Iovine’s extensive Rock background has found him working with Tom Petty, U2, Stevie Nicks, Bruce Springsteen, and others.

Iovine spoke on the move, saying, “I’m happy that my work as a producer with so many great artists has found the right home with Merck and Hipgnosis. I am going to use the proceeds from the deal to help Iovine Young Academy’s initiative to build a high school in South LA as part of the Iovine Young Academy at USC and continue our efforts to support education.”