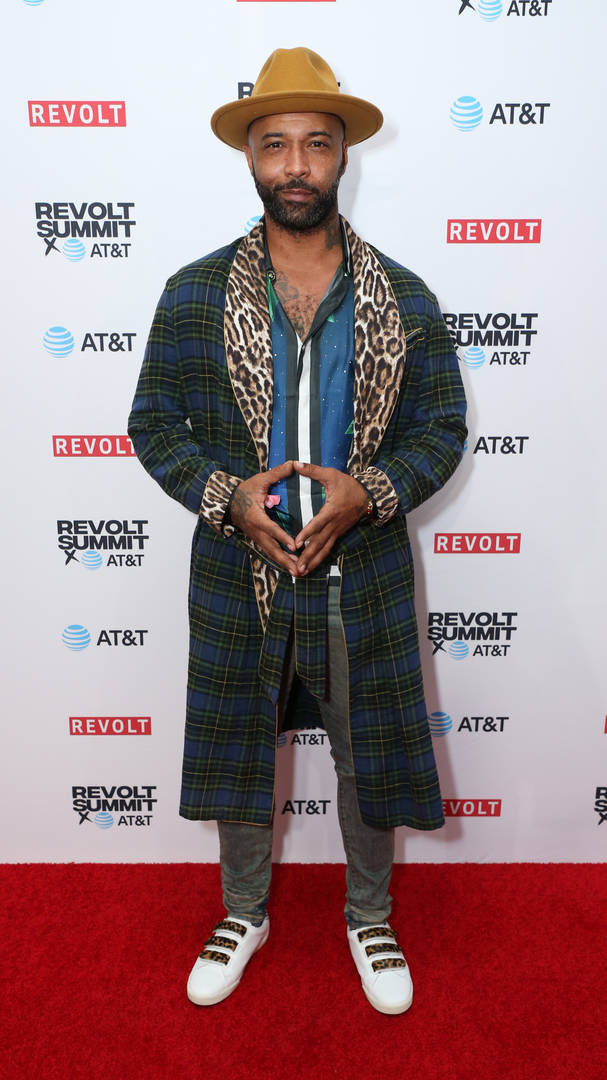 Opinions continue to swirl the web relating to Meg Thee Stallion’s recent interview with Gayle King on the situation between her and Tory Lanez. Joe Budden recently added his hat to the ring, tuning in to the interview during a recent episode of The Joe Budden Podcast.

Budden stated that Meg going to Gayle King was “disgusting,” and “sways public opinion.” As someone who has gone through the legal system, Budden says it’s triggering to him “when people play public jury games.”

Budden and his co-hosts also went into depth about the unfairness on Tory’s side of the argument. “He cannot speak again. So, you’re going to sit down with Gayle King… while he can’t speak…” adding, “I don’t necessarily love it.”

While there are many different media outlets to choose from, Budden questioned Meg’s choice to speak with Gayle King, saying that she should have gone to a hip-hop outlet. “Go to Hip-Hop,” he exclaimed. “There are too many hip-hop f**king outlets. Go to somebody who understands all of this sh*t, is keeping up with all this sh*t, and can provide some type of pushback if you’re trying to come off organic.”

He then went on to compare Meg’s case to Evelyn Lozado and Chad Ochocino’s domestic violence incident, stating that “there is such a thing as victim blaming.” Continuing with his perceived similarities he said, “it didn’t matter the rehabilitation he had done. It didn’t matter the changes that he’d made. The apologies…” Understanding that Lozado was the victim, he said, “I don’t take that away. But that’s bullying.”

Check out the full podcast episode below.