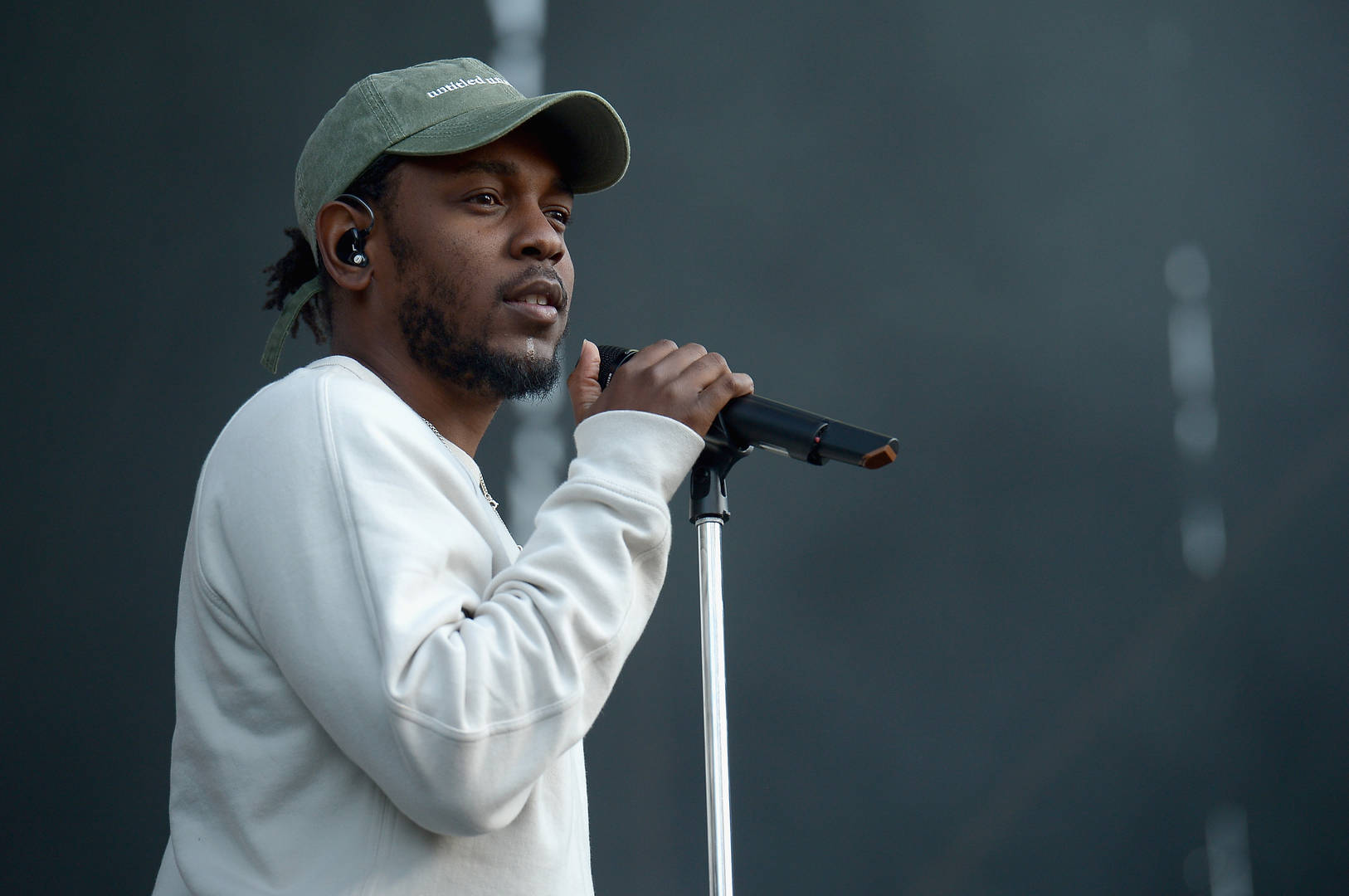 Kendrick Lamar teased “Mr. Morale & The Big Steppers” being a double album on his website, Tuesday.

While details remain sparse regarding Kendrick Lamar‘s highly anticipated upcoming album, Mr. Morale & The Big Steppers, the renowned Compton rapper published a photo of two separate discs on his website, oklama.com, on Tuesday. Despite Lamar not providing any context to the picture, fans are now theorizing that the project will be a double-LP.

One of the CDs appears to have been marked with the word “Morale” while the other reads “Steppers.” Both discs have “master copy” written on them. In addition to the discs, Lamar can be seen holding a hardcover copy of a book bearing the same name as the album title.

Earlier this month, Lamar confirmed that Mr. Morale & The Big Steppers will be released on May 13.

“All factual information for this release will come directly from this source only,” he said at the time. “Appreciate your patience.”

The album will be Lamar’s first full-length effort since 2017’s Damn. While he hasn’t released a project of his own in the years since, he recently teamed up with his cousin, Baby Keem, for “Family Ties,” and “Range Brothers,” off of The Melodic Blue. He was honored with the Grammy Award for Best Rap Performance for “Family Ties.”

Lamar first announced the then-untitled project back in August 2021 with a statement on his website. In the post, he hinted at the themes of the project and revealed he’d be leaving Top Dawg Entertainment after the album’s release.

“As I produce my final TDE album, I feel joy to have been a part of such a cultural imprint after 17 years. The Struggles. The Success. And most importantly, the Brotherhood,” Lamar wrote at the time. “May the Most High continue to use Top Dawg as a vessel for candid creators. As I continue to pursue my life’s calling. There’s beauty in completion. And always faith in the unknown. Thank you for keeping me in your thoughts. I’ve prayed for you all.”

Check out Lamar’s latest teaser below.