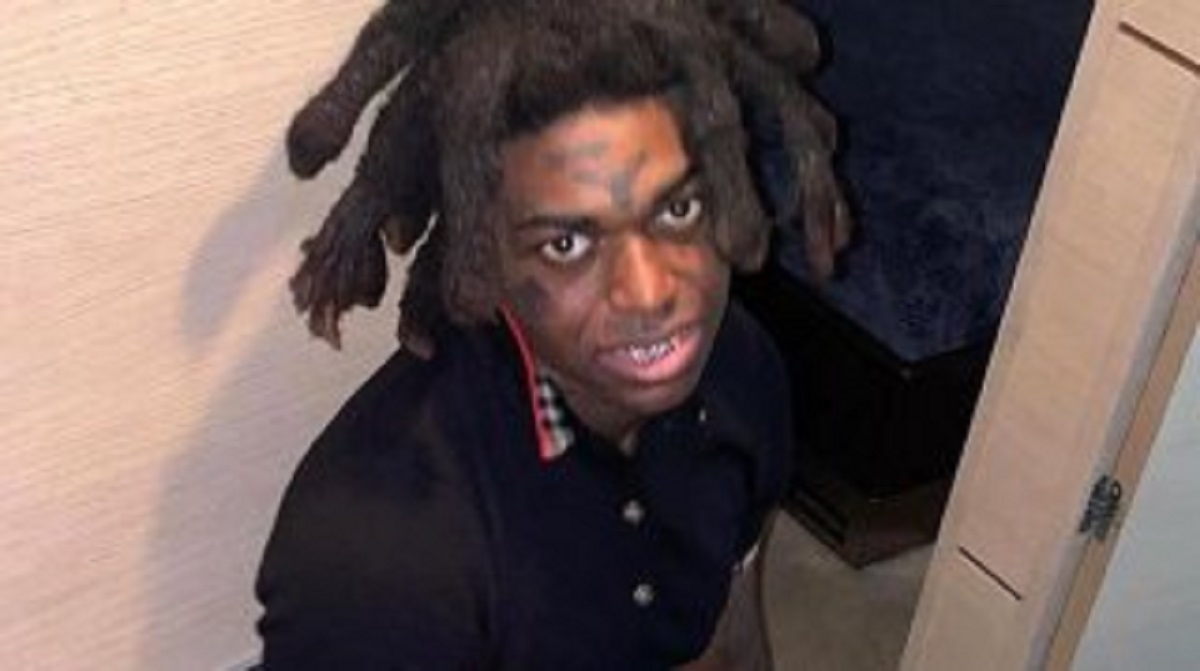 Previously, Kodak Black took to social media to show off something he stole, a pickled sausage. The incident went down during a stop he made at a gas station. However, the rapper didn’t stop there, as he recently posted another item he stole.

Via his Instagram Stories, the rapper posted a photo of a miniature back scratcher. The caption on the picture said, “N***a Jus Stole A Damn Back Scratcher Out Da Store. Guess I Still Got It Bih.” Kodak didn’t stop there, though, saying, “Keep It Up Ima Start Boosting Clothes Next.” News of this comes after the rapper responded to people calling him ugly. Take a look above.