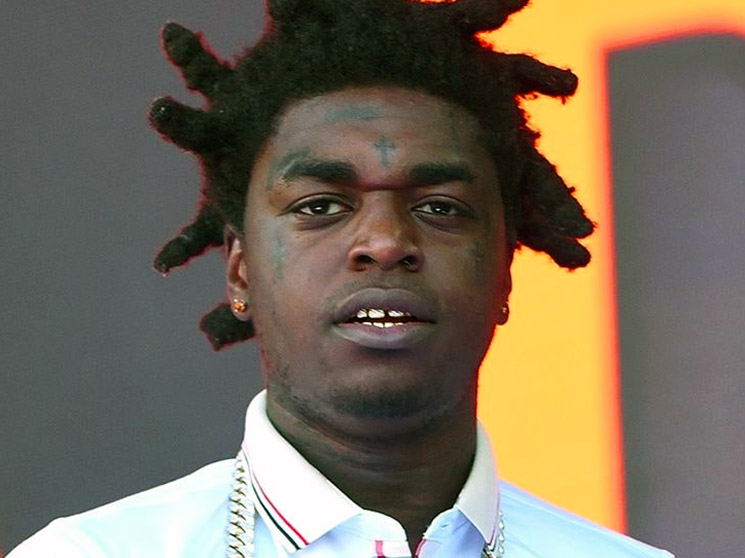 Kodak Black has worked hard to improve his public image following his release from prison earlier this year. But the troubled rapper was dealt a setback when he violated the terms of his probation by failing a drug test.

The 24-year-old rapper, born Dieuson Octave in Florida, violated the terms of his supervised release in his federal gun case by failing a drug test, TMZ reports. And now Black is ordered to get treatment.

The rapper, who legally changed his name to Bill K. Kapri in 2018, was sentenced to 46 months behind bars in the gun case in late 2019. 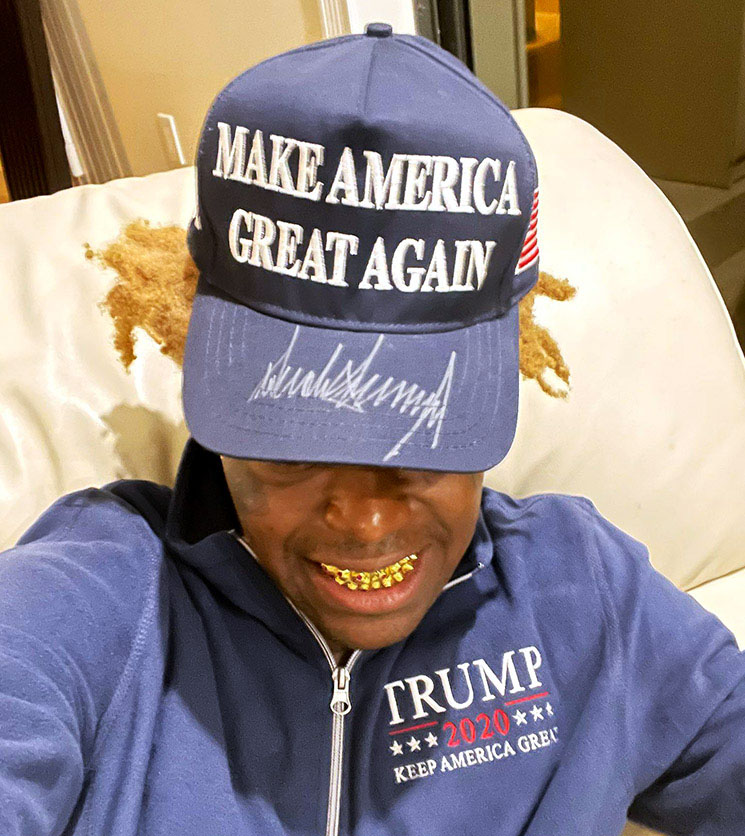 However, he was released from prison by outgoing President Donald Trump when his sentence was commuted back in January.

Kodak was back in a courtroom hearing this week after violating the terms of his supervised release.