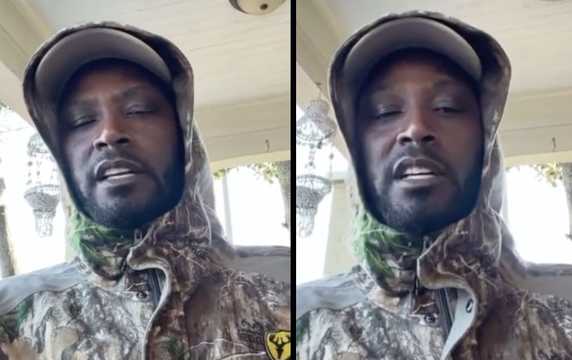 In reaction to the verdict, the former first overall pick in the NBA draft said the case was self-defense. He further added, “A bunch of people are getting paid to push this racist sh*t. That’s all it is.” Brown admitted that the only problem he saw was that Rittenhouse was kept in jail for so long without being charged. Posted By Persist