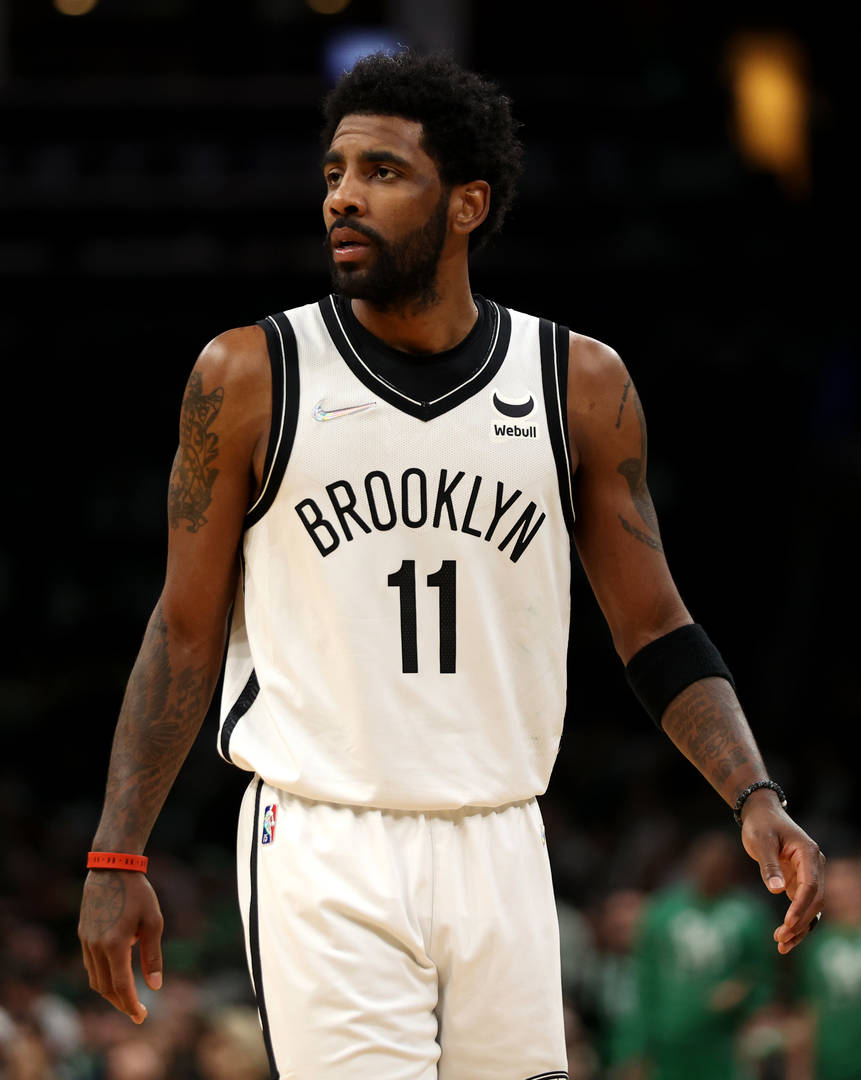 The rumors surrounding Kyrie have simmered down a bit.

Kyrie Irving only played a handful of games this past year and while it had to do with the vaccine mandates in New York, there is no denying that this is a bigger trend when it comes to Kyrie. He rarely plays over 60 games in a season and there always seems to be something keeping him away from the court. Having said that, there have been all of these rumors surrounding the Nets star and whether or not the team will actually re-sign him to a long-term deal.

Recent reports indicate that the Nets are unwilling to sign Kyrie for more than one year at a time. A new report from Brian Lewis of the New York Post claims the complete opposite. In fact, it seems like the Nets want Kyrie for the long haul especially since they know it is what Kevin Durant would want to see.

“Despite a report that the Nets are “outright unwilling” to re-sign Kyrie Irving long term — and speculation about him being traded — all indications strongly point toward a reunion between Brooklyn and its All-Star point guard.Irving has until June 29 to decide whether he will opt out of the final $36.5 million year of his contract for 2022-23 and become a free agent. But both Nets and league sources told The Post an extension is more likely.”

After being swept out of the playoffs, there is no denying the Nets have some issues. Regardless, Kyrie is a top-tier player, and losing him would prove to be a gamble.