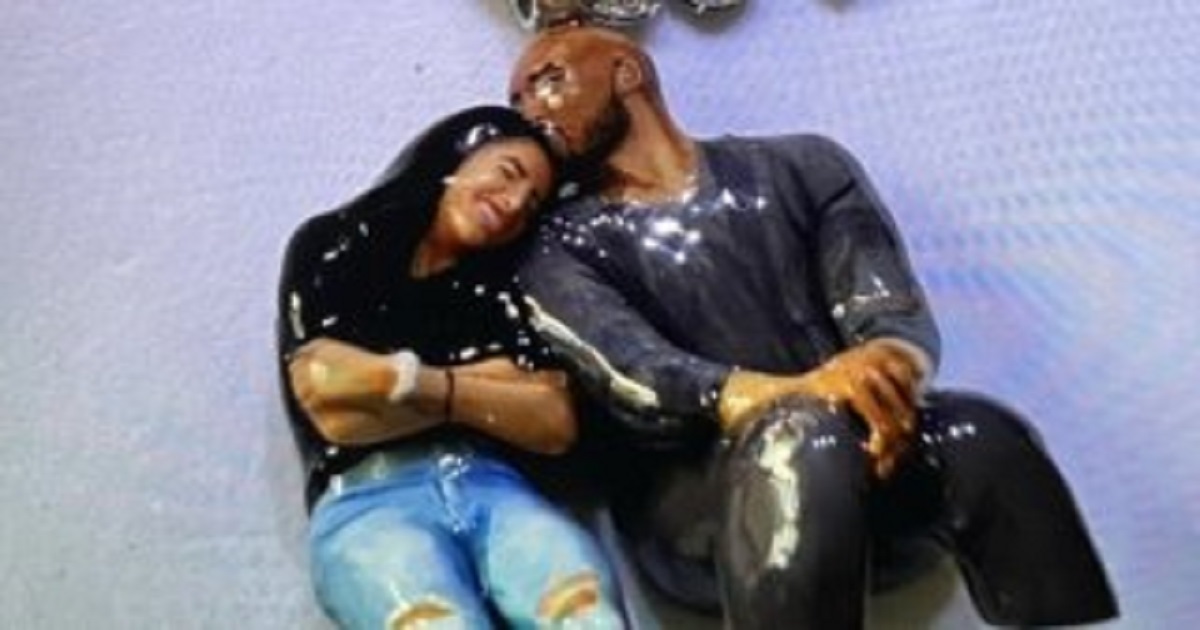 Lamar Odom took to Instagram to show off a custom chain of his former teammate and close friend Kobe Bryant and his daughter Gigi. This comes on the second anniversary of the helicopter crash that killed Kobe and Gigi, along with seven others, including the pilot.

Lamar shared photos of the chain along with the caption, “I am in tears 😭 My management team is the BEST 💪🏾💪🏾💪🏾💪🏾 To understand that Kobe meant the world to me and have this made as a constant reminder for me to keep going has me at loss for words. 💜”

The chain is based on a famous picture of Kobe and Gigi sitting courtside at a Lakers game in 2019, and it was made by Scoobie Da Jeweler. According to TMZ, the chain is valued at $17,000. You can check it out above.