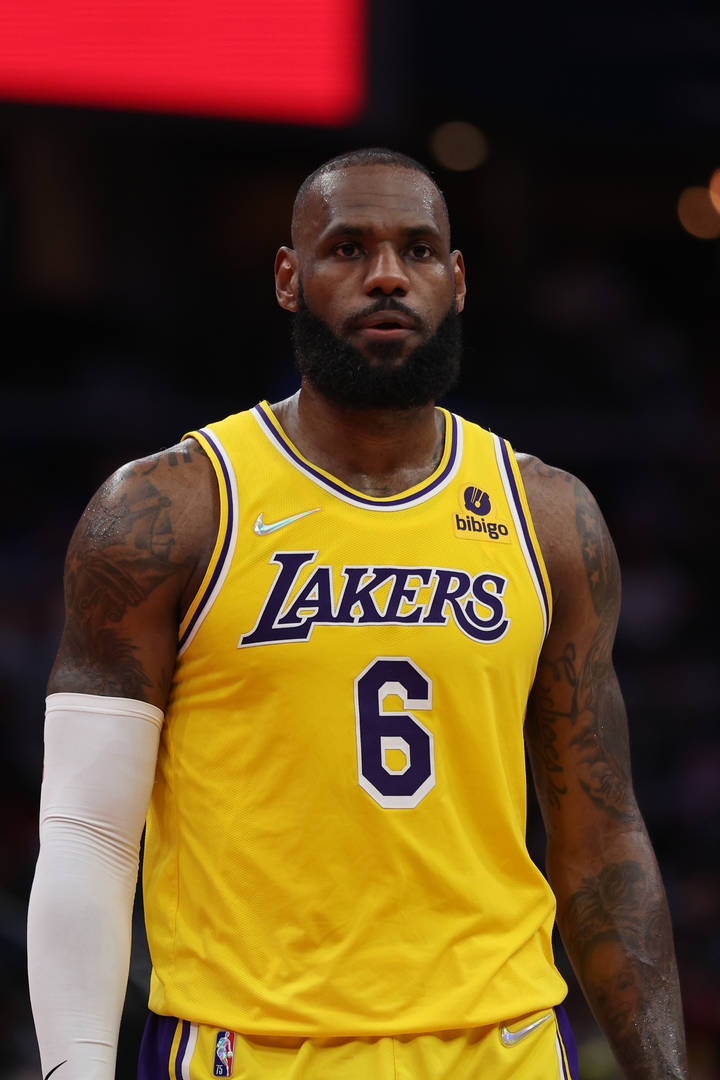 LeBron James is still talking about the Warriors.

LeBron James has played with a lot of superstars over the course of his career, and it seems like there are plenty of other stars on his wishlist right now. For instance, just a few months ago, LeBron came out and said that he would love to join the Golden State Warriors and play with Steph Curry. These were comments met with some resistance by Curry who acknowledged that it would be impossible to make this happen.

Recently, however, LeBron continued to profess his love for the Warriors. In a teaser trailer for the latest episode of his show “The Shop,” LeBron can be seen praising the Warriors, all while claiming that he would definitely want to play with them. He even revealed that one of the main draws would be playing with Draymond Green.

“It’d be Golden State,” LeBron said. “I would love to get into a pissing match with Draymond [Green]. I love when somebody cuss me out.” In the past, LeBron has largely been criticized for not taking criticism from his teammates, so it is interesting to hear him say this. Either way, the prospect of him going to Golden State shouldn’t even be discussed at this point as it’s just not going to happen anytime soon.

The entire episode will be dropping on Friday, June 10th. Needless to say, we’re sure LeBron is going to have plenty of other interesting musings to hit us with.