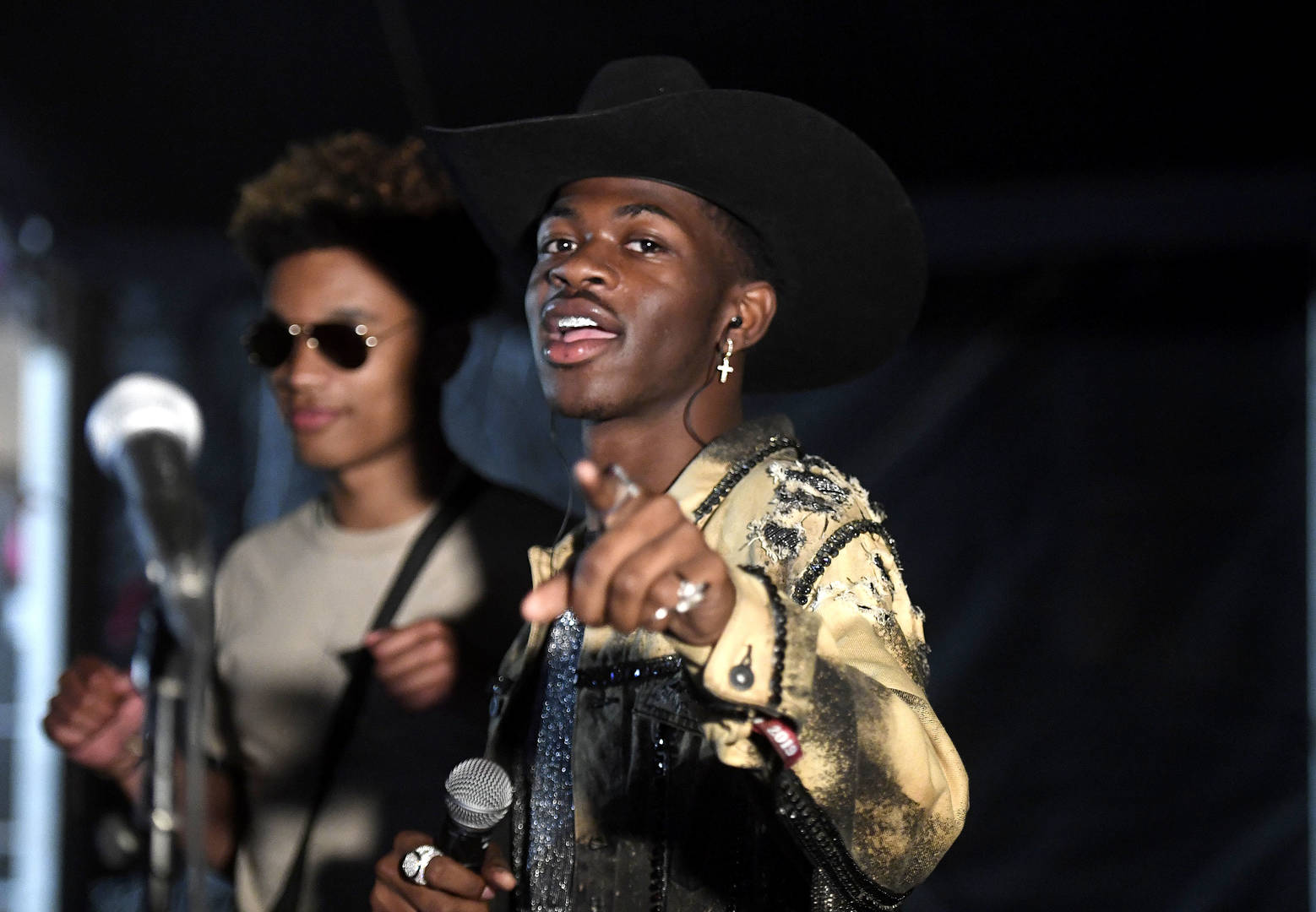 Lil Nas X says he treated his family to a night out at a gay club last weekend.

Lil Nas X says that he brought his family with him to a gay club, last weekend, and that it was a cathartic experience. Writing about the night out in a tweet on Tuesday, Nas says that his goal was to help them “unlearn the hatred for it.”

“Last weekend i brought my family to a gay club for the first time and it felt like a release off my 13 year old self’s shoulders,” he wrote on Twitter. “It’s one thing for your family to know you’re gay but it’s a whole nother thing for them to acknowledge it and truly try to unlearn the hatred for it.”

Nas didn’t provide any further details, but his fans seemed to love the story in the replies.

“Crazy part is I enjoyed the gay club more than the straight one Lmfaoooo,” one user wrote.

Another agreed: “Not surprised. The LGBT crowd knows how to have fun!”

Before Pride month, Nas’s “INDUSTRY BABY” collaborator, Jack Harlow, labeled him a “hero” for his confidence to come out in public.

“The totally inappropriate reaction to him lets you know that we still have some progress to be made,” Harlow told The Guardian in May. “And you hear it in passing; there’s still some homophobia going on. But he’s taking the hit that artists won’t have to take in the future. That’s what makes him a hero.”