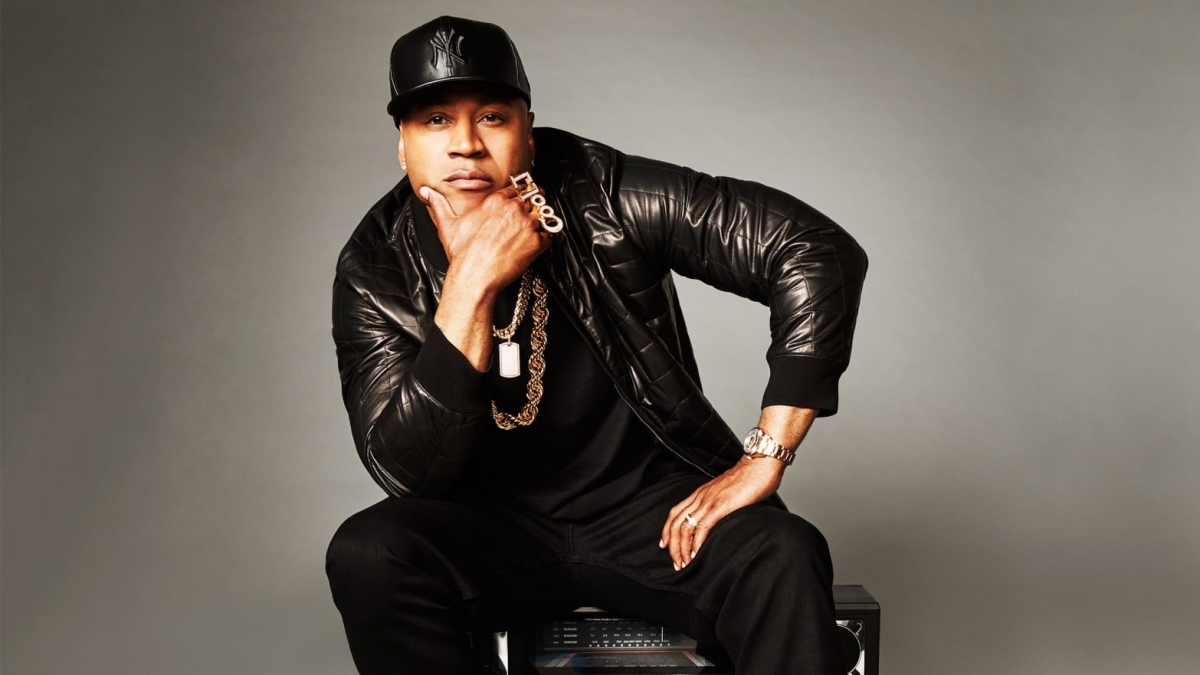 In wake of the “Money Challenge” that has been sweeping the nation, rappers 50 Cent and Soulja Boy have laid claim to being the inspiration behind the new trend. In fact, each of the entrepreneurial emcees posted old pictures of themselves, spelling words with wads of American dollars. While Soulja Boy’s photo was dated for the year 2016, it appears as though his former mentor’s image was timestamped one year prior. Nevertheless, no one can actually prove when the photos were taken. Hence, fans of both rappers have engaged in playful banter, back and forth all week about exactly who is the originator. Today, LL Cool J stepped in and put the notion to bed once and for all.

In a Twitter post, the 54-year-old rap icon posted a classic picture of himself, looking into the camera lenses, while wearing a Kangol hat and a huge gold chain. And right next to him laid a stack of ice cubs that spelled his name perfectly.

The photo appears to have been taken sometime during his prime years in the late 80s. It’s not quite the “Money Challenge” but the concept was clearly there and technically 50 Cent has gone on record to admit that LL Cool J influenced his artistry a great deal when he was growing up. The rap icon from Queens simply captioned his throwback image with the words “Been there.”

This photo might not end the online debates, but when you are the rapper who is solely responsible for inventing the G.O.A.T acronym, any claim you make after that should be strongly considered at the very least.