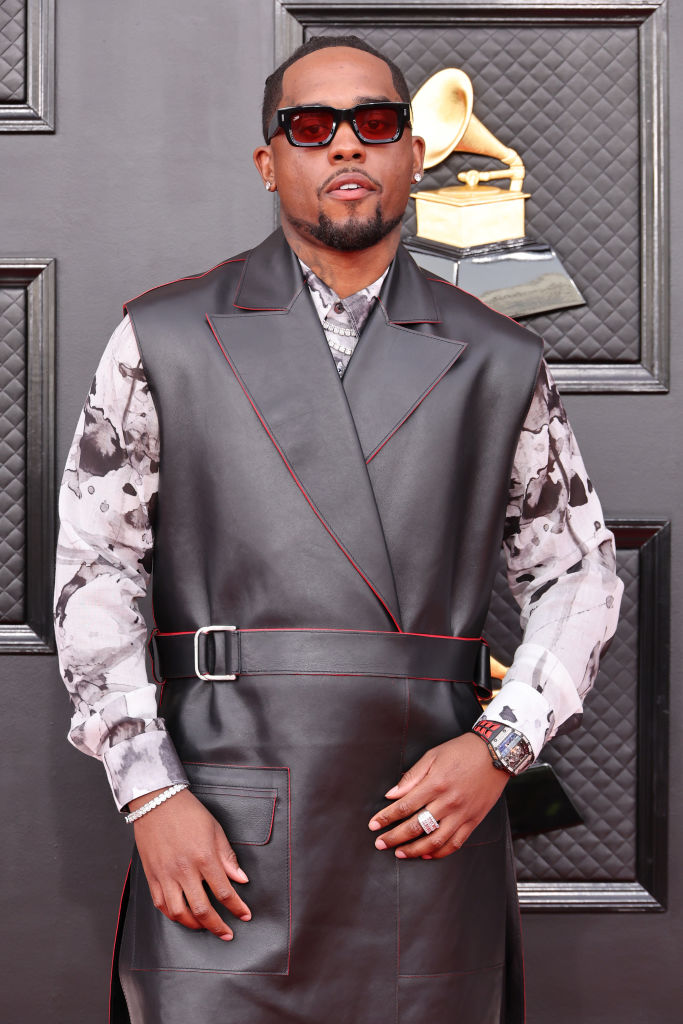 The co-parents have been going back and forth on social media since yesterday evening.

Summer Walker and London On Da Track are still not Over It. Though they’ve gone their separate ways, embarking on new relationships as they attempt to navigate their co-parenting situation, the former lovers continue to butt heads, with the R&B star airing her baby daddy out on social media more than once in recent months.

On Mother’s Day, the “4th Baby Mama” hitmaker revealed that she threw flowers from the producer into the garbage, and earlier this weekend, she posted and deleted about London being “the worst baby daddy on the face of the planet.”

In the past, Walker has accused the 31-year-old of being negligent while caring for baby Bubbles, though he maintains that she’s the one who prevents him from spending more time with their child, which he shared receipts to try and further prove today.

“Still ain’t over it,” he wrote in @theshaderoom comments, airing out his own feelings. “[You] stay blockin me, trying to keep me from my lil one just so you can come on this net and call me a ‘deadbeat.’ You and I know that ain’t the truth!”

London asked Walker why she doesn’t bring him to court if she’s so sure that she’s right. “[You] like running to the net seeking attention. Give it up, the album out!” he added, addressing her retelling of their relationship on her Still Over It album.

“I’m the one keep trying to bring you to court and [you] stay begging me not to because you have our infant on a vegan diet,” the Atlanta native continued in another comment before sharing screenshots of his alleged iMessages with Walker which go from April 18th to May 17th without a reply.

“I want to [FaceTime] my daughter,” he sent multiple times. “Tryna FaceTime my child once again,” and “I want to see my child. When am I going to see her?” are among others he texted the 26-year-old.

Check out all the drama below, and tap back in with HNHH later for more hip-hop news updates.