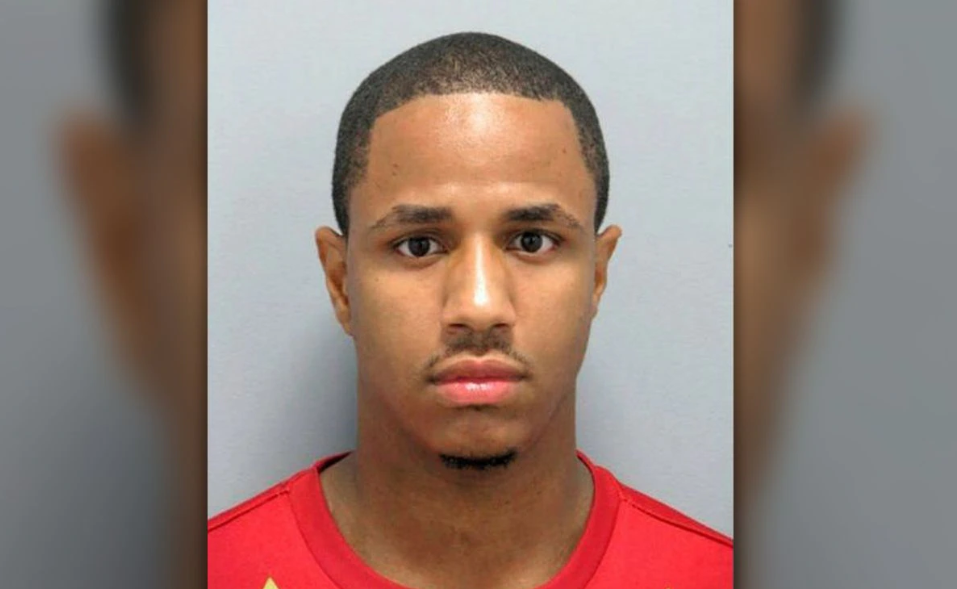 NEW YORK – Queens District Attorney Melinda Katz announced today that Danueal Drayton, 31, has been indicted by a Queens County grand jury and following his extradition to New York, was arraigned today in Queens Supreme Court. The defendant is charged with murder, sexual misconduct, grand larceny and other crimes for the shocking strangulation death of a 29-year-old woman killed after a date with the defendant in July 2018.

District Attorney Katz said, “This family deserves justice. This was a brutal crime that makes every person using a dating app fearful. The victim was duped into going out on a date with the defendant, who played a charmer online but was in fact an alleged sexual predator. The defendant is accused of brutally beating and then killing this innocent woman in her own home. After this heinous act of violence, the defendant fled the state to escape prosecution. Now back in our custody, this defendant will be held to account for his alleged actions.”

Drayton, formerly of New Haven, Conn., was arraigned today before Queens Supreme Court Justice Kenneth C. Holder on an 18-count indictment. The defendant is charged with murder in the second degree, grand larceny in the fourth degree, petit larceny, sexual misconduct, identity theft in the second and third degree, unlawful possession of personal identification information in the third degree and criminal possession of stolen property in the fourth degree. Justice Holder set the defendant’s return date for May 23, 2022. Drayton faces up to 25 years-to-life in prison, if convicted.

According to the charges, Samantha Stewart met the defendant on the dating app Tinder. The two had a date and on July 16, 2018, the pair went to her 145th Road home in Springfield Gardens, Queens. Sometime that day, the defendant allegedly beat and strangled the 29-year-old nurse and then engaged in sexual conduct with the dead body.

DA Katz said on July 17, 2018, the victim’s brother found Ms. Stewart’s body wrapped in a blanket left on the floor in the corner of her bedroom. The defendant allegedly took the woman’s credit cards. He then fled the crime scene in a white van that was found at Kennedy International Airport a day later. The defendant allegedly bought a ticket to California using one of Ms. Stewart’s credit cards. He was apprehended in Los Angeles on July 24, 2018, by members of the NYPD’s Fugitive Task Force.

The investigation was conducted by Detectives Kevin Goodspeed, Richard Bradish and Michael Cerullo, of the New York City Police Department.