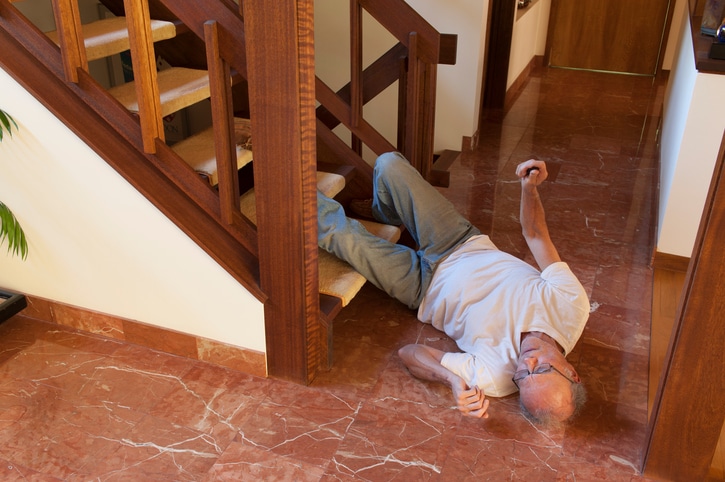 A man fell down his spiral staircase and broke his back while working from home.

Because he was using his residence as a workplace, he filed a claim with his employer’s insurance company after breaking his thoracic vertebrae. However, it wasn’t granted.

After taking the matter to court, a judge ruled that the man should be awarded worker’s compensation. This was due to him walking from his bed to his computer in order to work.

Part of the man’s reasoning was that many people are working from home due to the affects of the pandemic. So, the employer should be held liable for such occurrences.

“The way to start working from home office in the private apartment must therefore be an insured company route,” the plaintiff stated in his argument.