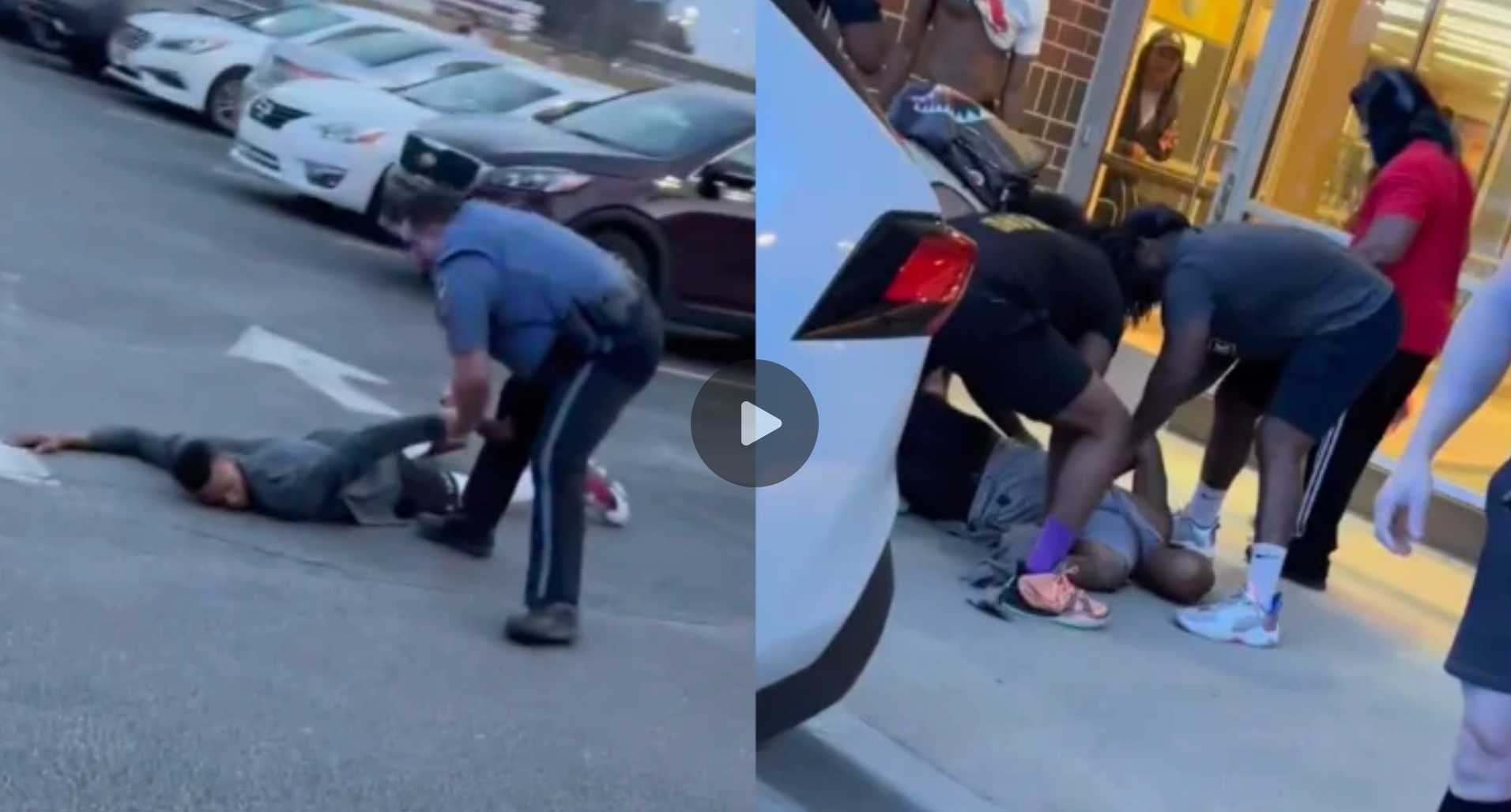 GWINNETT COUNTY, GA — A man was shot and another is in custody after an argument escalated into a shooting outside an LA Fitness gym in Stone Mountain.

Timothy Dixon, 30, has been arrested in connection to the shooting of 30-year-old Gabriel Allen of Atlanta, police said.

Gwinnett County police said the shooting took place after the two men had some sort of confrontation stemming from a basketball game inside the gym.

At around 7:30pm Tuesday, officers were called to the parking lot at 5295 Stone Mountain Highway for shots fired. When officers arrived at the scene, they found Allen unresponsive on the ground with two gunshot wounds near the entrance to LA Fitness.

Police added that both Timothy Dixon and Gabriel Allen knew each other. The confrontation would have escalated into a shooting when one of the men went out into the parking lot, and the other followed him out.

Allen was taken to an area hospital. His condition is unknown at this time.

Dixon was charged with Aggravated Assault and Possession of a Firearm During the Commission of a Felony.