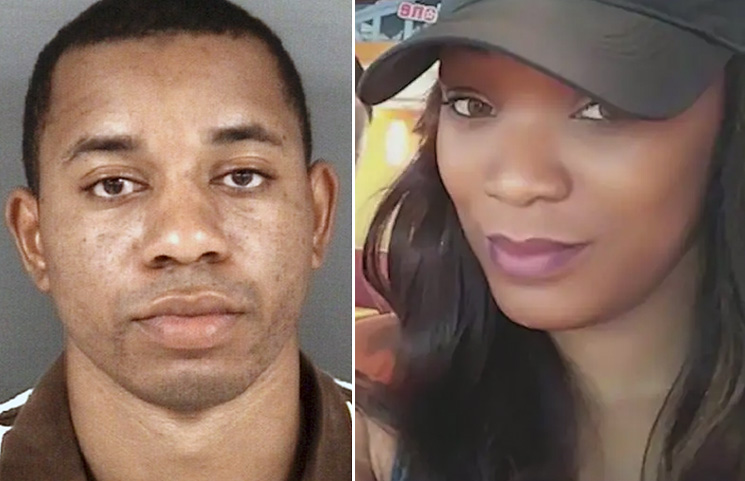 A U.S. Army sergeant who fatally shot his pregnant mistress as she drove on a Georgia highway, was arrested in North Carolina.

Alonzo Dargan Jr., 30, was arrested at Fort Bragg in Cumberland County on Thursday.

Dargan was on active duty at Fort Bragg as a staff sergeant, Channel 2 Action News reports.

Dargan is accused of killing Akeila Ware, 29, of LaGrange, Ga., and their unborn child, as she drove on Highway 18 in Troup County, Ga. on Tuesday, October 5.

Dargan has been charged with murder, feticide and possession of a firearm during the commission of a crime.

After Ware was shot, her bullet-riddled Honda Accord veered off the highway and crashed near E. Drummond Road.

Georgia State Patrol troopers responding to a report of a single-car crash found Ware unresponsive inside the car, authorities said.

Ware and her unborn child were pronounced dead at a Columbus-area hospital. 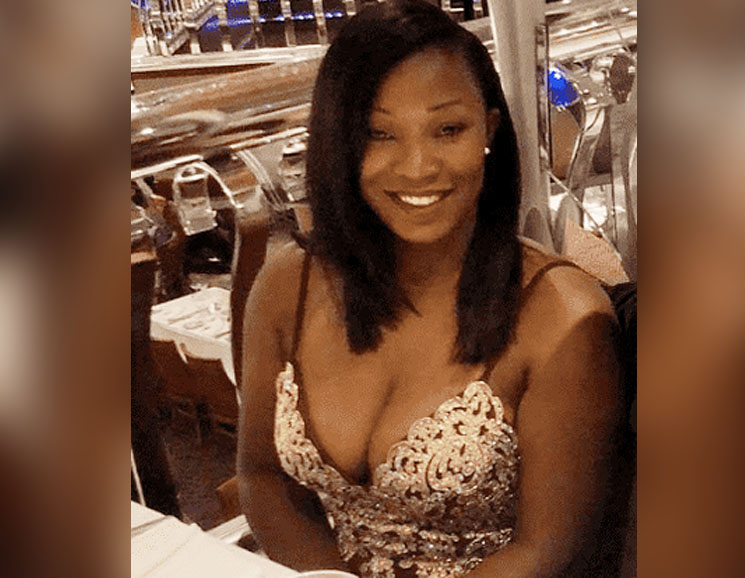 Ware, a single mother of five, was expecting her 6th child.

Dargan is married with children. None of Ware’s other children were fathered by Dargan.

“I could not believe somebody had shot and killed a young mother with five children,” Woodruff said. “And on top of that, killed her and she had a baby inside her that resulted in the death of that baby.”