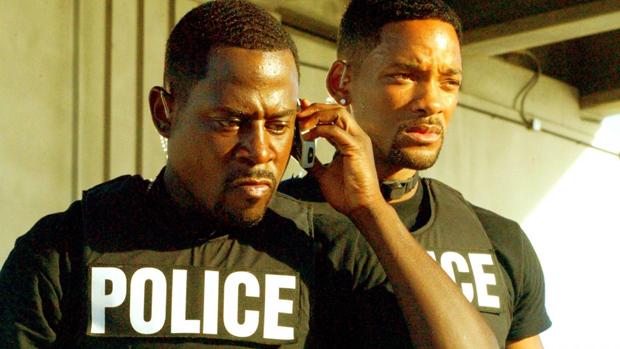 After Will Smith’s infamous slap at the Academy Awards this year, the King Richard actor was heavily scrutinized for his actions. He was banned from the awards show for 10 years even after leaving the Academy, and it was reported that many of his projects were put on hold as well.

However, it seems the slap won’t get in the way of one of the projects, according to legendary comedian and Bad Boys co-star Martin Lawrence.

In a new interview with Ebony magazine, Martin talked about the franchise saying how having an action movie with two Black leads was a big deal in Hollywood.

“It was big,” Martin said about the movie. “For us to come together and prove that we can deliver, and we can pull people into the box office—that two Black stars, two sitcom stars, could make money at the box office [was huge].” It also was an important pivot for him personally and professionally. “I didn’t go to college, so I felt TV was my college years,” explains Lawrence. “I felt with movies, I had graduated; it was just different.”

When asked if Will Smith’s Oscars incident will impact the creation of a 4th film, Lawrence said “We got one more at least.”

Advertisement
In this article:Featured, Martin Lawrence, Will Smith