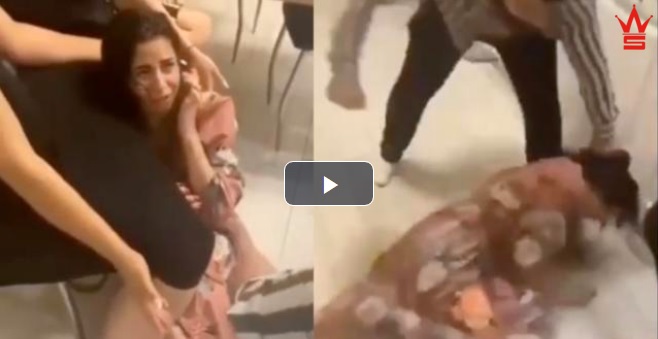 It’s called honor-based violence.
“Honor-based violence frequently occurs due to the desire for female purity. The practice stems from cultural ideologies that women belong to men or are a symbol of their family’s honor.

It’s like what white dads do when their daughters date black guys;

Some cultures don’t have female virtues;

What kind of brother can do something like that to his own blood sister?. To hell with the twisted beliefs of lil radical Islam;

And you wonder why white women are so bent on aborting… Lol white men are about to see h3ll and haven’t even realized it yet;

While globalist scum use race and race baiting to divide and conquer the western world and it’s enlightened way of life, the vermin scum of the earth get away with this without any worthless cuunt on Fake News saying a word about it. I’ve long advocated for public death penalties to be handed out to every political traitor in the western world who deliberately and enthusiastically imported this savage filth into the west. They 100% deserve it;

These middle eastern men be the first ones to pay a hooker to shid on they chest or tryna fk on lil girls but let they sister show to much ankle skin and they wanna act like the holiest men on earth. Fk these devils too: Viewers’ Comments.