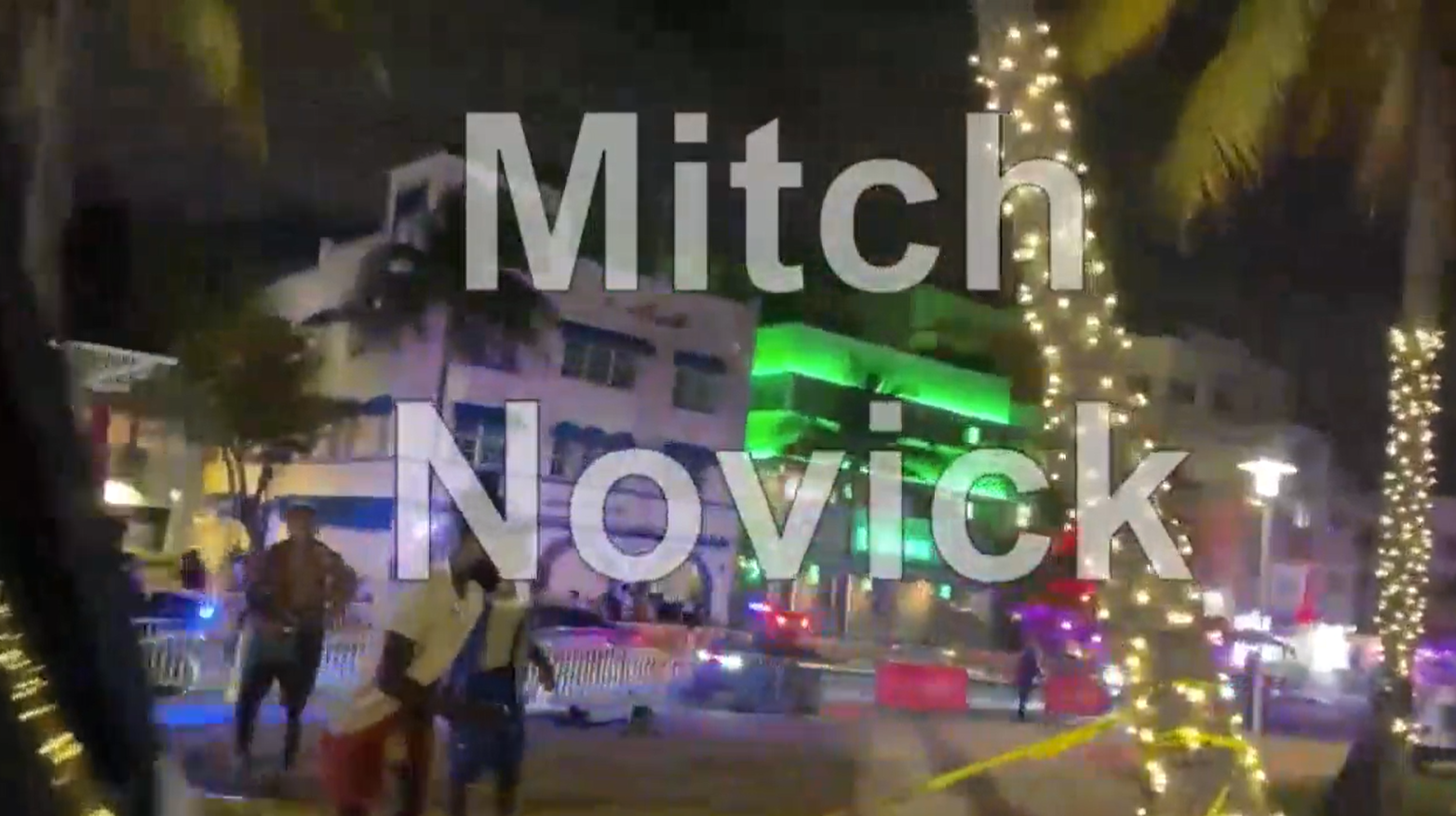 According to reports, Miami Beach was in a frenzy as people scrambled following a shooting that left two people shot.

The incident went down between 8th and 9th  on Miami Beach around 12:15 am, and many people in footage that surfaced could be seen running for their lives. The shooting on Ocean Drive found one woman being shot in the leg, while the condition of the other person shot was unclear.

The second victim was put on a stretcher and taken to the hospital, and injuries for the person were not life-threatening. The melee caused a stampede, and video footage even shows one group of people running into a police officer. Watch above

In this video shots are heard fired in the area of Ocean Dr. btwn 8th and 9th St within the spring break crowd. At least one person was hit. People can be seen running for safety, before officers rush onto the street with guns drawn. @wsvn @MiamiBeachPD @MiamiBeachNews pic.twitter.com/nqDam9OeZP