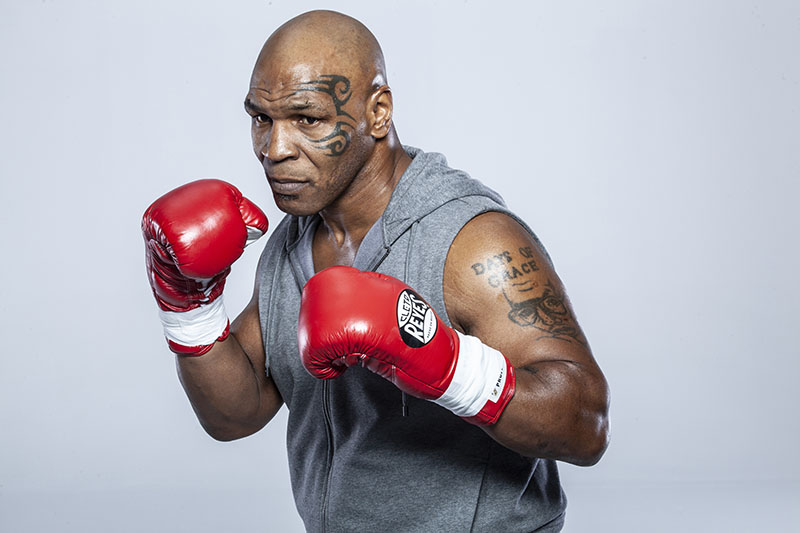 Mike Tyson was so worried he would kill his opponents in the ring that he had sex with groupies to calm his rage before boxing matches.

Gonzalez claims Tyson feared his brute strength would kill an opponent in the ring.

“I would have to find a groupie, it did not matter who it was. He’d say ‘if I do not get laid I will kill this guy right now.’”

Gonzalez said he stashed groupies in hotel rooms and dressing rooms so Tyson could have sex with them to take the edge off his rage.

“His biggest fear was that he would kill someone in that ring,” Gonzalez said. “He knew he could do it.”

“He had to get laid to disengage some of the strength he had,” Gonzalez told The Sun.

“So I had girls tucked away in bathrooms and changing rooms. Sometimes he’d go in with them for a minute, bang the s*** out of them, snap his neck and say: “Okay this guy is going to live tonight.’” 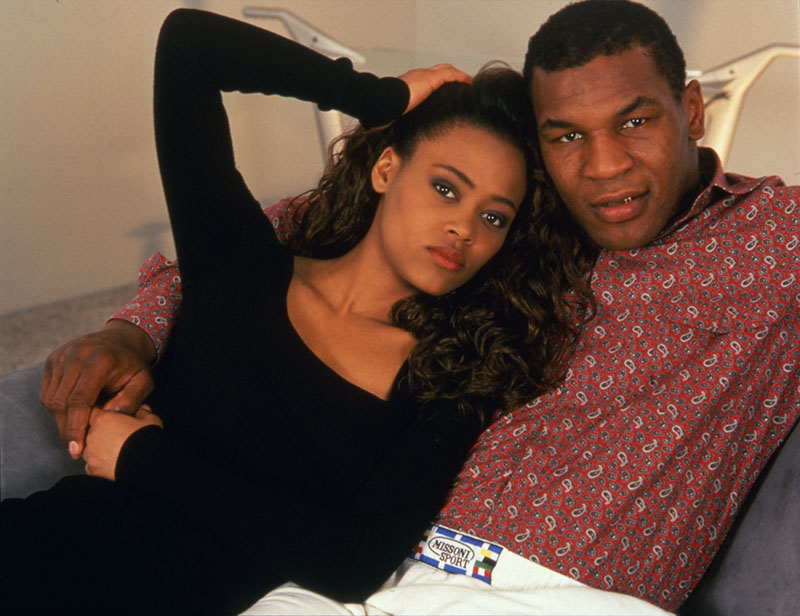 Gonzalez said Tyson slept with various loose women while he was married to his first wife, actress Robin Givens. They divorced in 1989 after a turbulent year of marriage.

Tyson, 55, recently opened up about his drug use. He said he did cocaine and heroin, but he nearly died while tripping off the venom of a poisonous toad.

“In my trips I’ve seen that death is beautiful,” Tyson told the New York Post.

“Life and death both have to be beautiful, but death has a bad rep. The toad has taught me that I’m not going to be here forever. There’s an expiration date.”