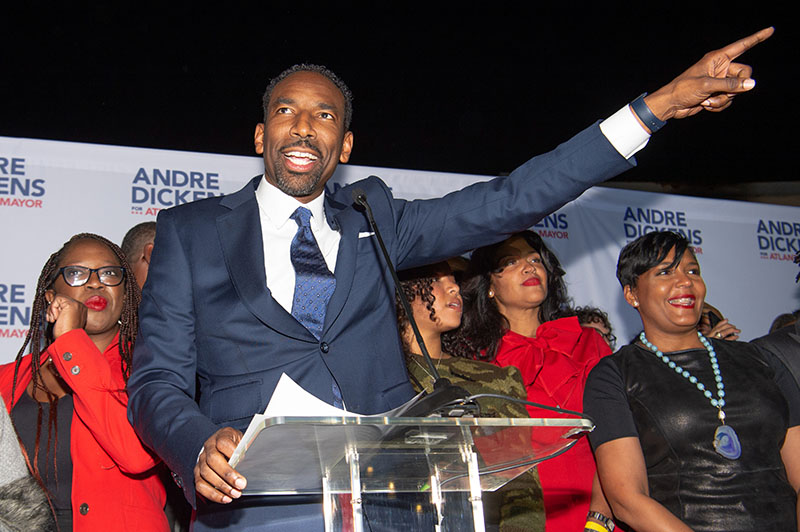 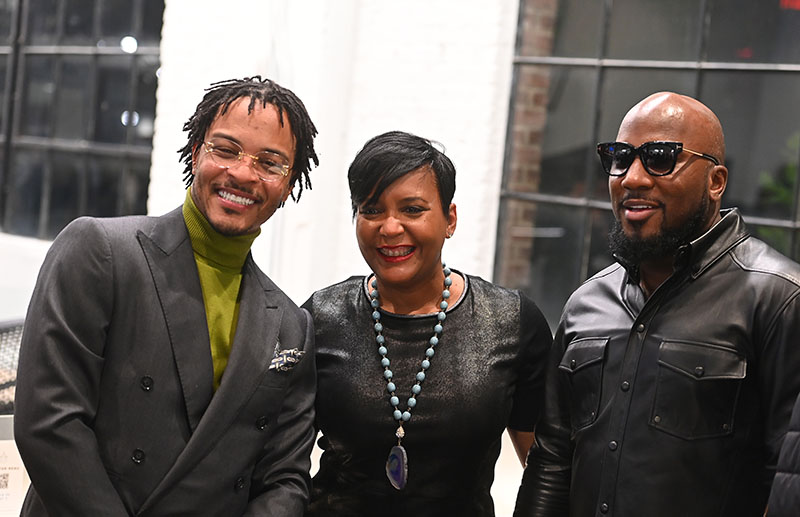 Dickens was endorsed by rappers and nightclub owners, who claimed Moore threatened to shut down the city’s strip clubs.

Not much is known about the veteran city council member. Someone took a hatchet to his Wikipedia page last night while we slept.

Most of the information about Dickens was edited overnight, leaving only a single paragraph explaining that Dickens defeated Moore in the runoff election.

The paragraph also mentions that he is the chief development officer and founder of TechBridge, a nonprofit designed to prepare unemployed individuals for jobs in the technology sector. 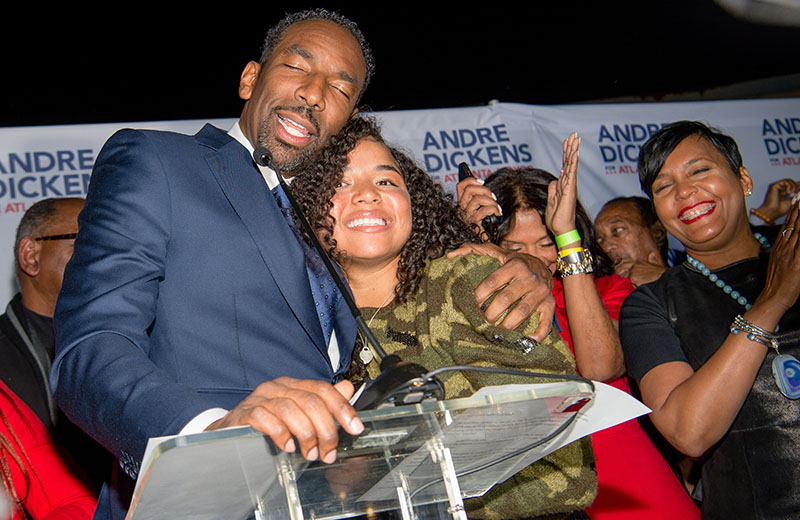 There was no hint about his personal life, although other bios on the Internet mention that he is married to Kimberly Dickens with at least one child, a daughter named Bailey Dickens (pictured). 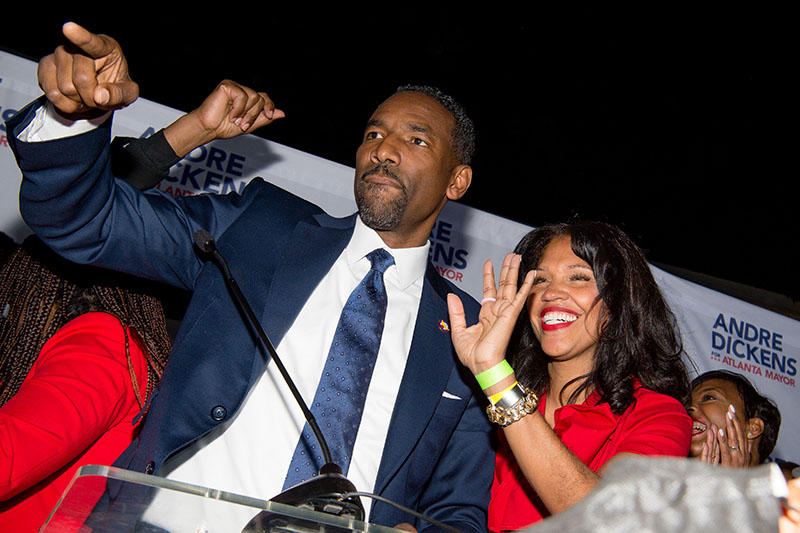 We don’t like to assume on Sandrarose.com, but we’re assuming this is his wife in the red.

Even Dickens’ age is something of a mystery. His Wiki page says he’s 47-48 years old. Another bio claims he is 45-55 years old.

There is no information about his personal life on his campaign website’s About page, which ironically states “Transparency Is Key.”

Dickens will be sworn in as Atlanta’s 61st mayor in January 2022.