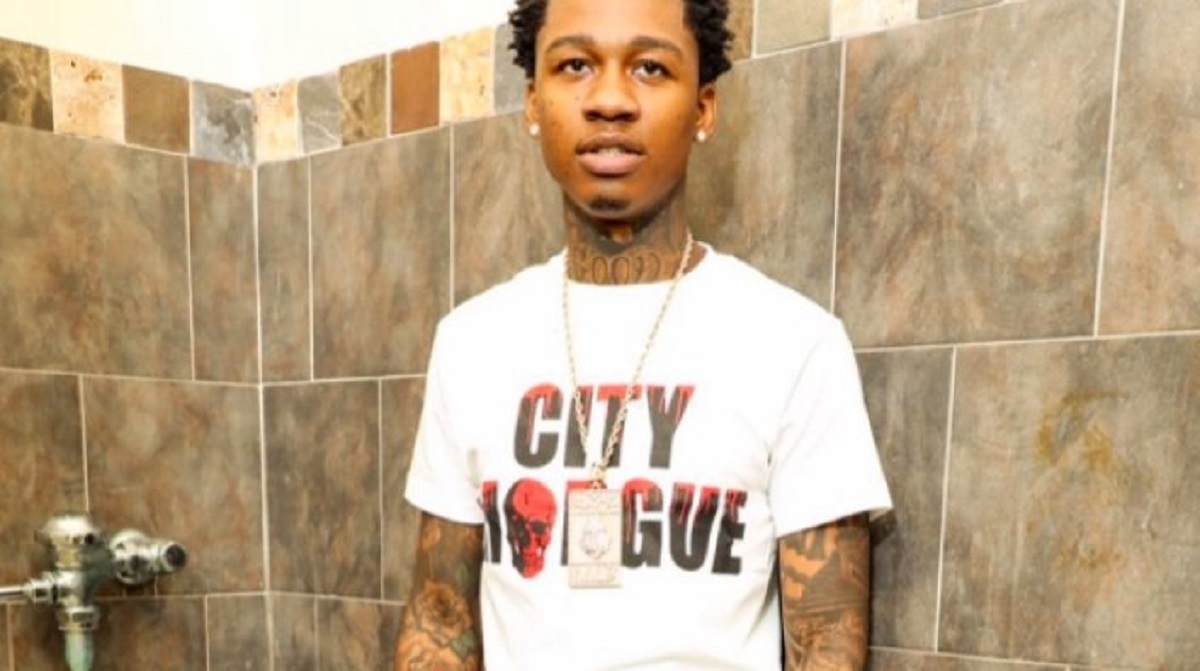 According to reports, rapper Nas Blixky was shot in his head and is in critical condition. The rapper is linked to the Blixky family, and it was believed that the rapper was shot because he dissed an artist named PG-16. It was noted that Nas Blixky didn’t release the song, only previewed it, and was allegedly shot as a result. Fellow New York artist 22Gz recently spoke on diss records, suggesting that younger rappers “dumb down” their diss songs.

Another artist named Nas EBK took to the internet and was seen dissing Nas Blixky following the shooting. News of this comes over a year after the shooting of Nick Blixky, who ended up passing away in Brooklyn after suffering gunshot wounds to the torso. Stay tuned for more updates.