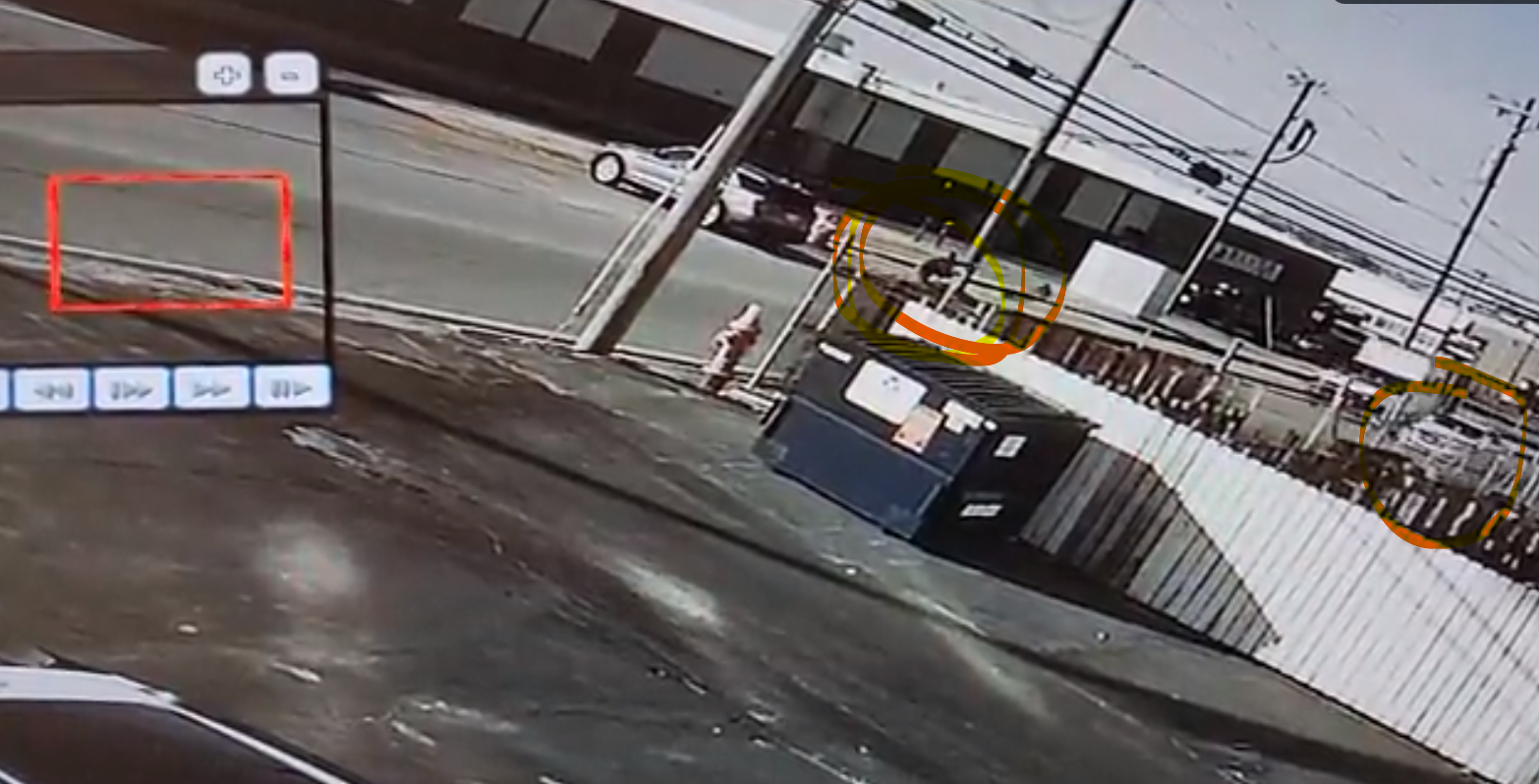 Officer Jerica Gladston is being evaluated at Vanderbilt for a potential broken leg after being hit this afternoon by a stolen Cadillac sedan on Cowan St. Officer Gladston, a 3-year MNPD veteran, had just deployed a spike strip to stop the car when she was struck.