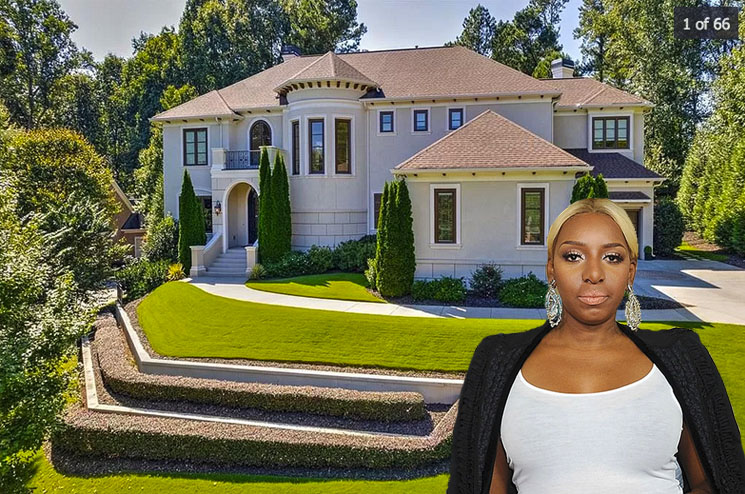 NeNe Leakes slashed the price of her marital home again after she previously cut the price $200,000 in late October.

NeNe and Gregg originally purchased their marital home while it was under construction in 2015 for just north of $2 million. 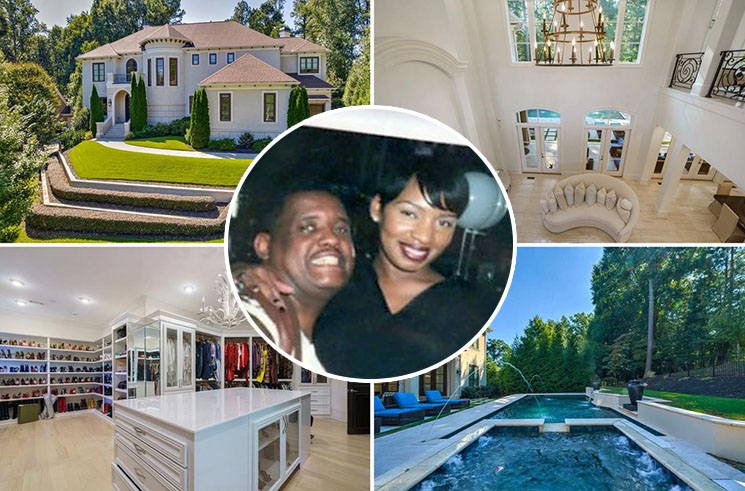 The Mediterranean-style mansion sits on a lush golf course with gorgeous views overlooking a sparkling swimming pool with fountains.

Local real state agents say NeNe isn’t the only one who doesn’t want to stay in her home after her husband recently died there.

There is an obscure law requiring real estate agents to disclose a death on a property to potential buyers.

According to Redfin.com, a death in a home is considered a “material fact” just like a leaky roof or a cracked foundation.

Material facts must be disclosed to a buyer before the deal is closed.

Most buyers don’t want to sleep in a home where someone recently died because his spirit may be restless.

Question: Would you buy a home where someone recently died?